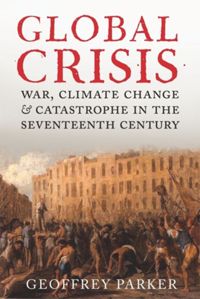 War, Climate and Catastrophe in the Seventeenth Century