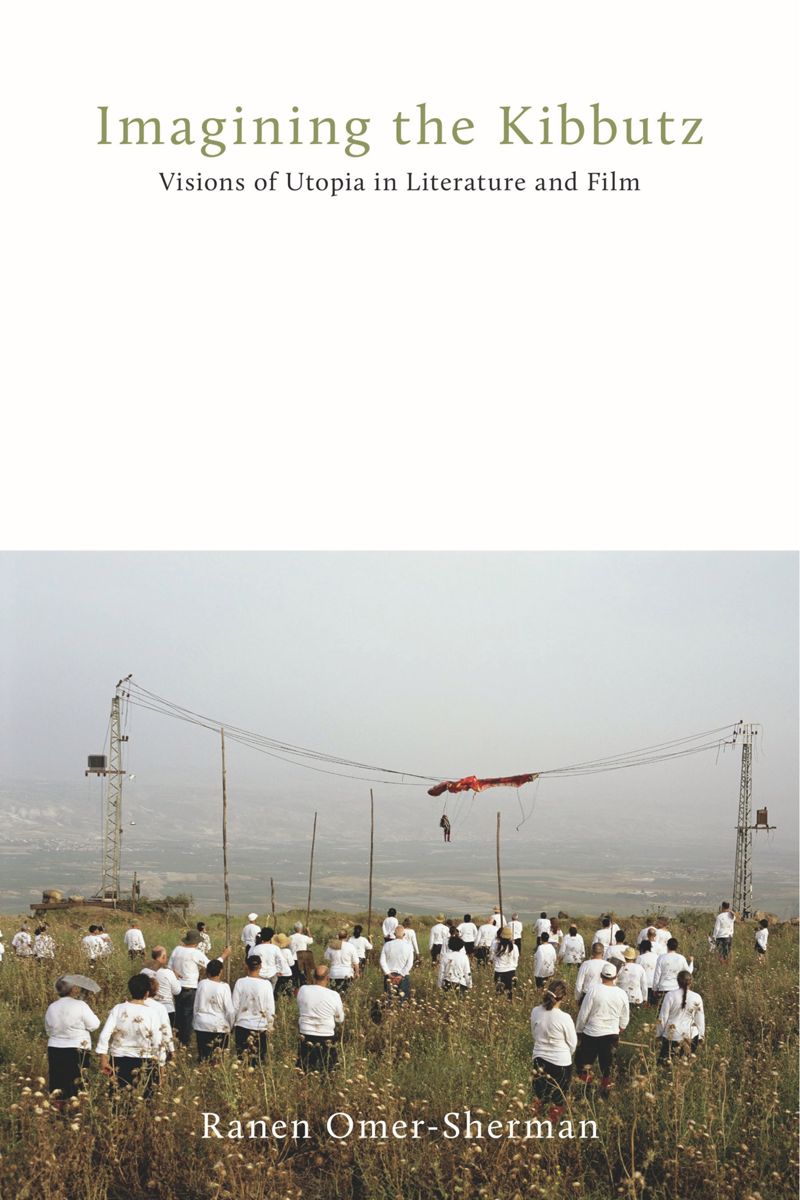 Visions of Utopia in Literature and Film