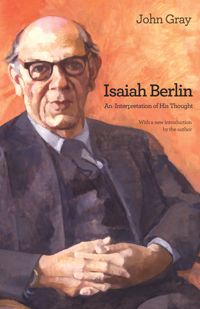 An Interpretation of His Thought