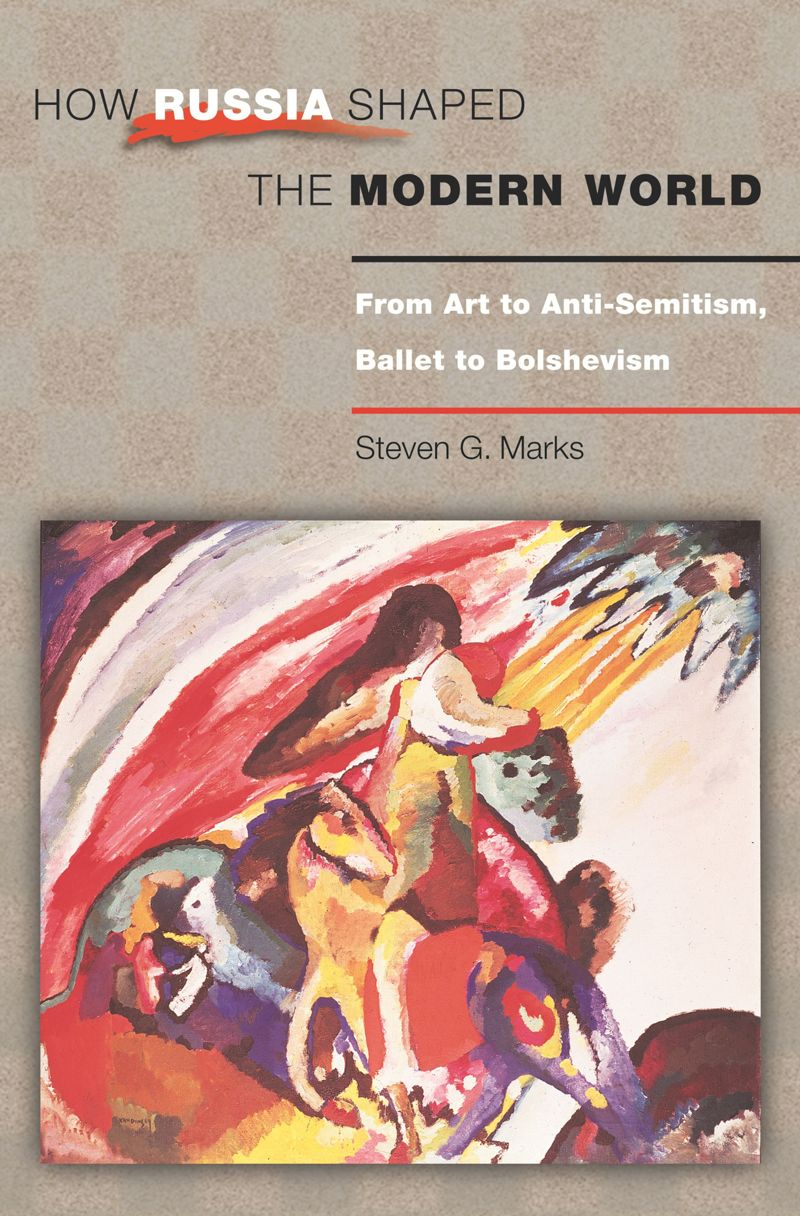 How Russia Shaped the Modern World

From Art to Anti-Semitism, Ballet to Bolshevism