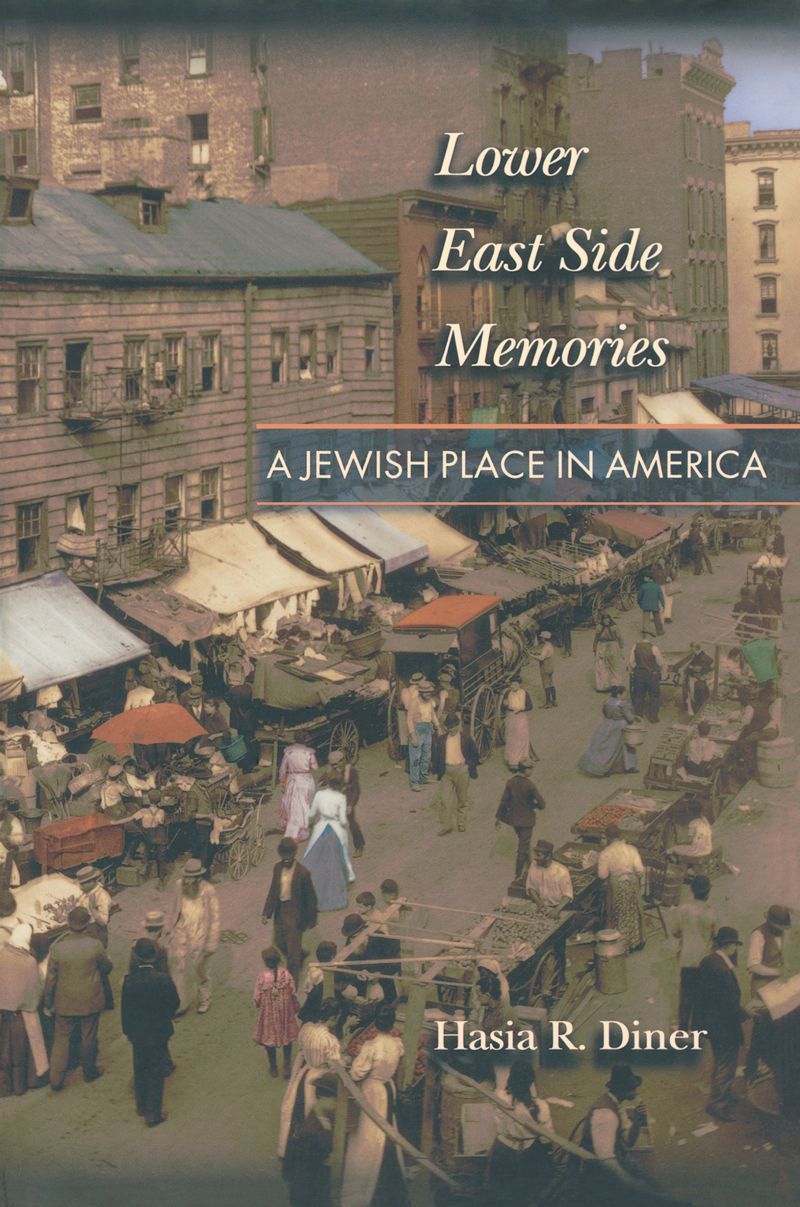 A Jewish Place in America