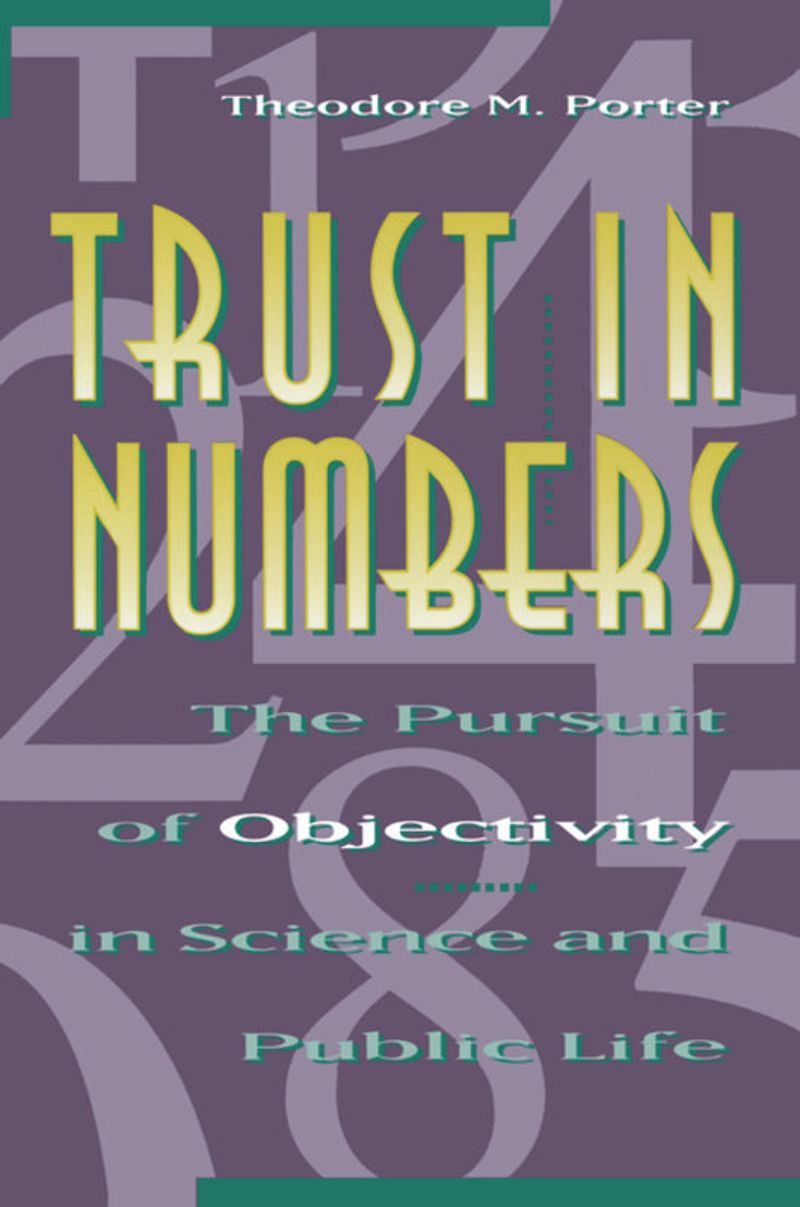 The Pursuit of Objectivity in Science and Public Life