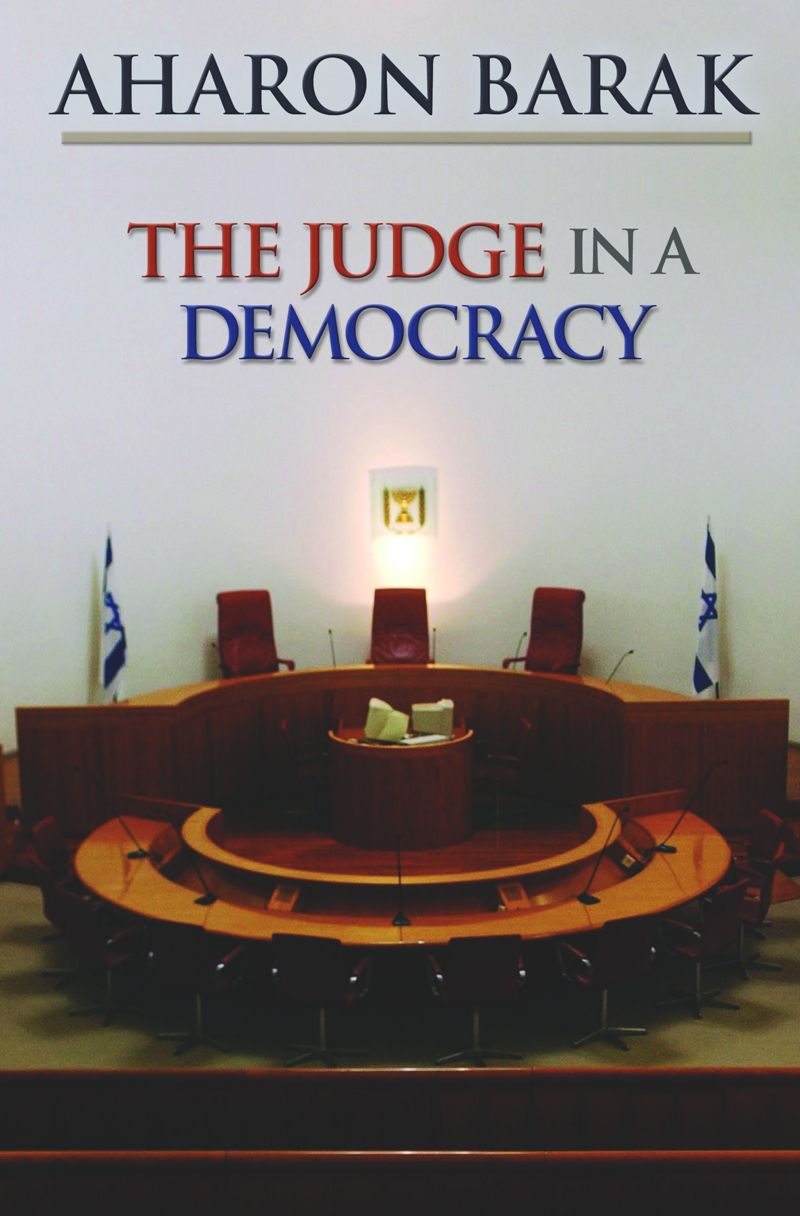 The Judge in a Democracy