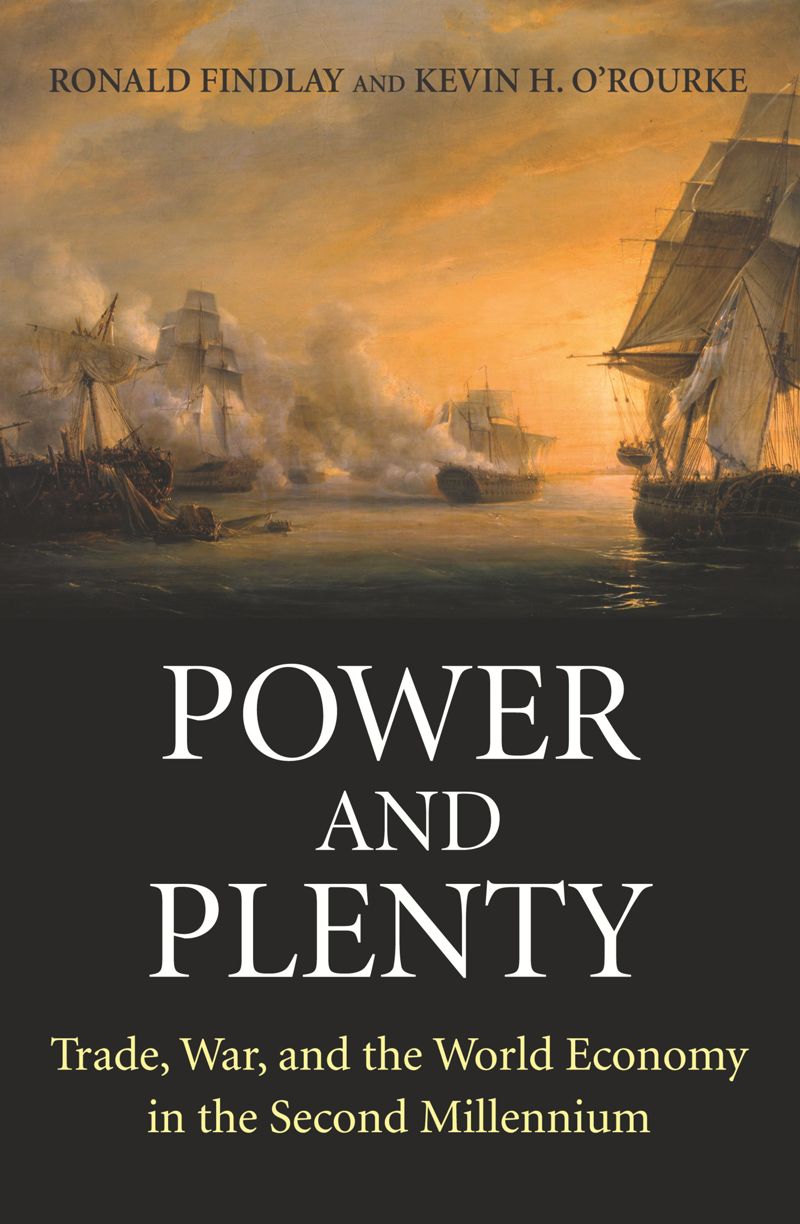 Trade, War, and the World Economy in the Second Millennium