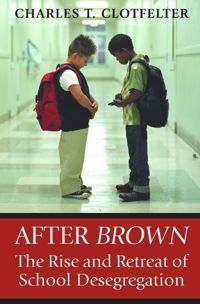 The Rise and Retreat of School Desegregation