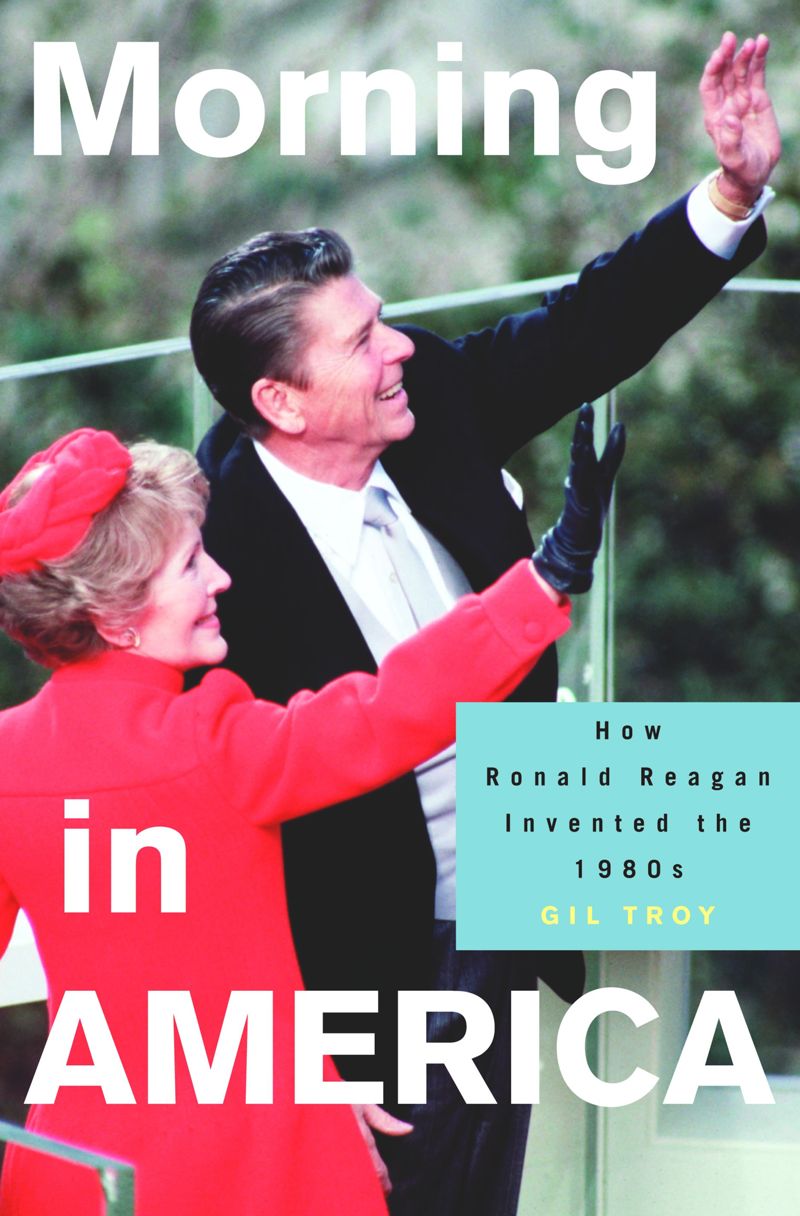 How Ronald Reagan Invented the 1980's