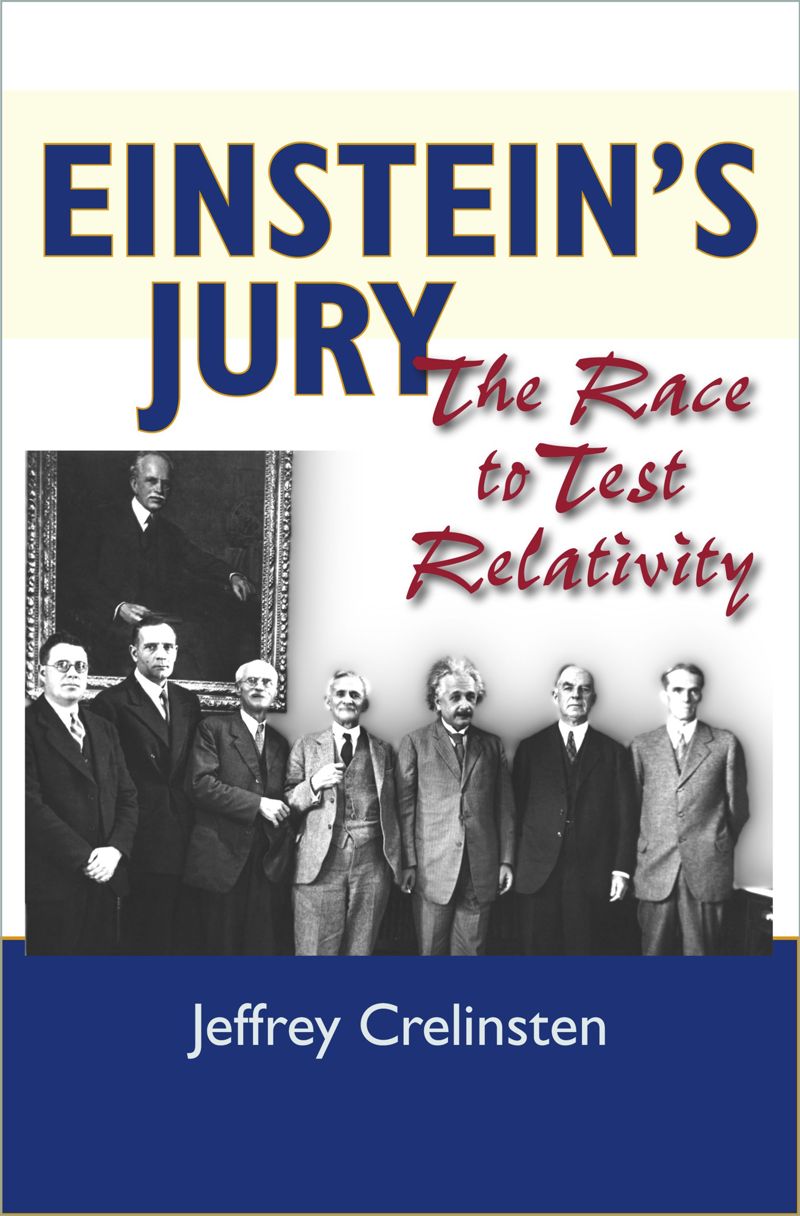 The Race to Test Relativity