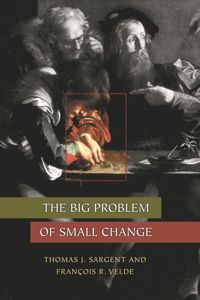 The Big Problem of Small Change