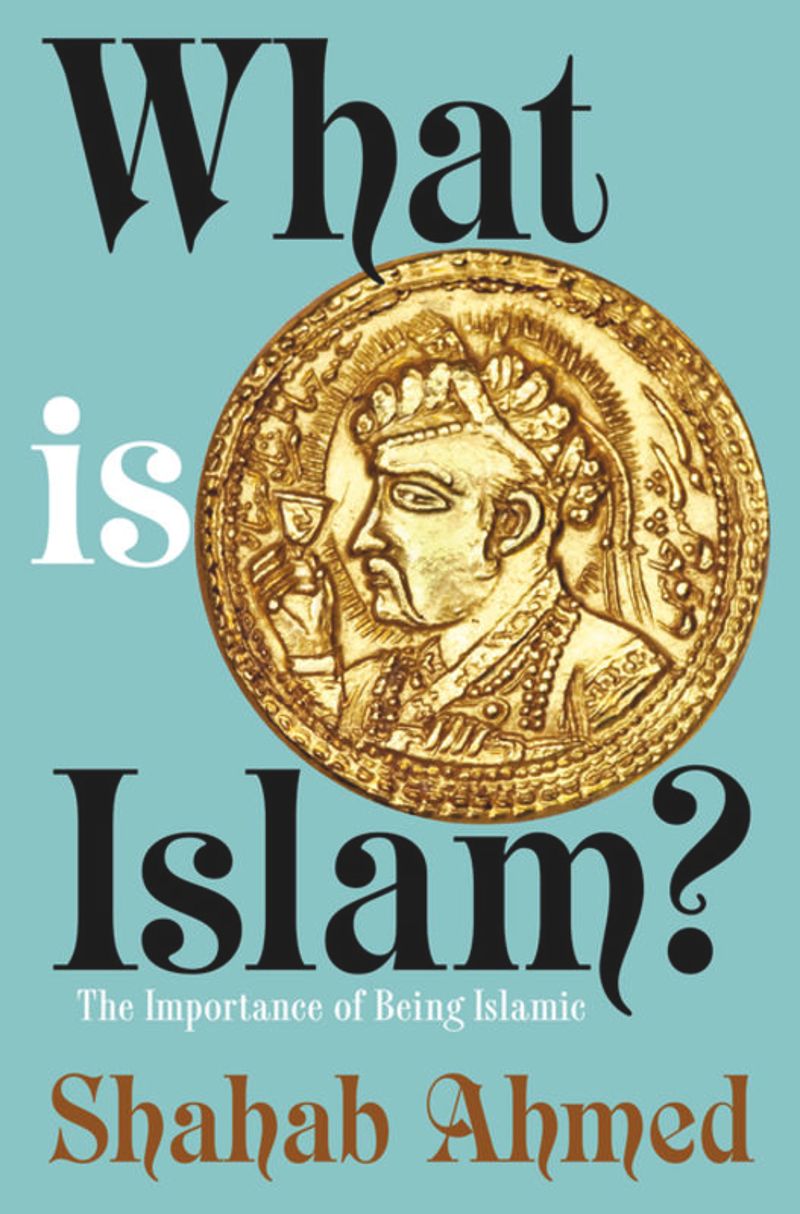 The Importance of Being Islamic

Book What Is Islam?