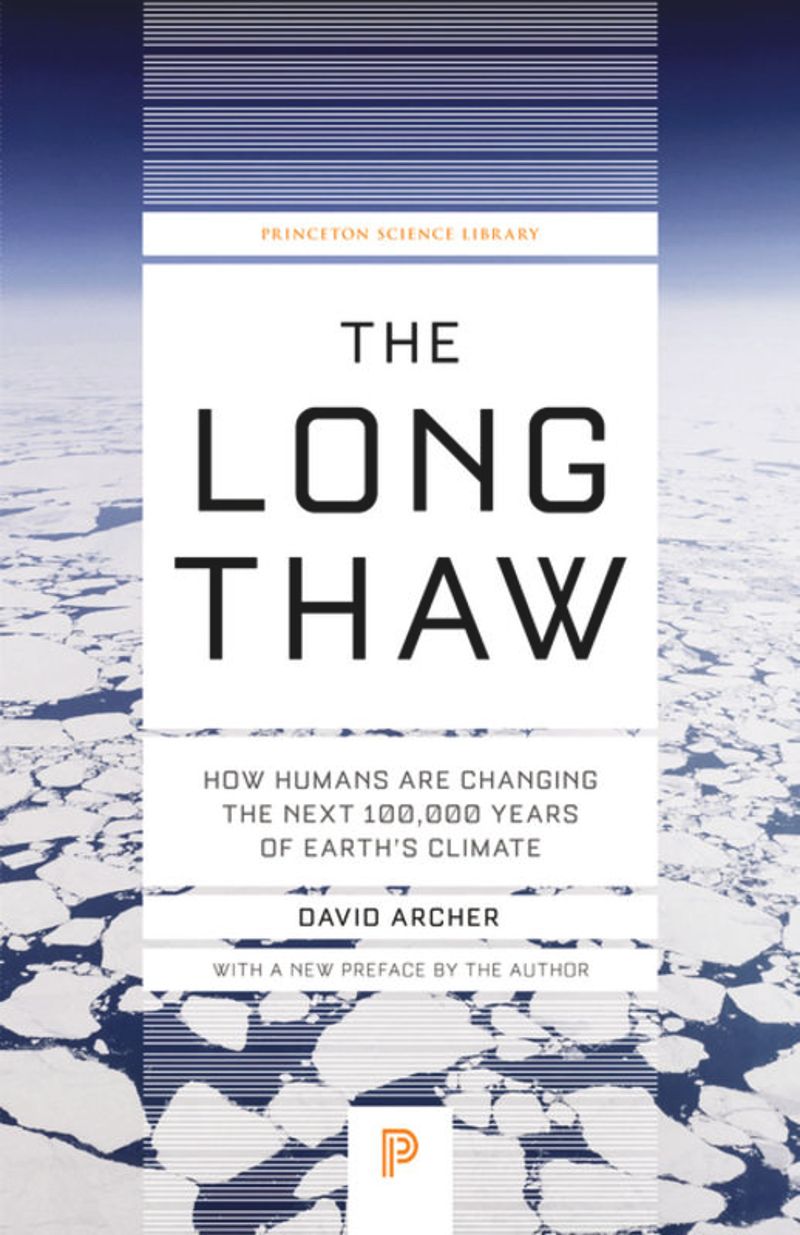 How Humans Are Changing the Next 100,000 Years of Earth’s Climate