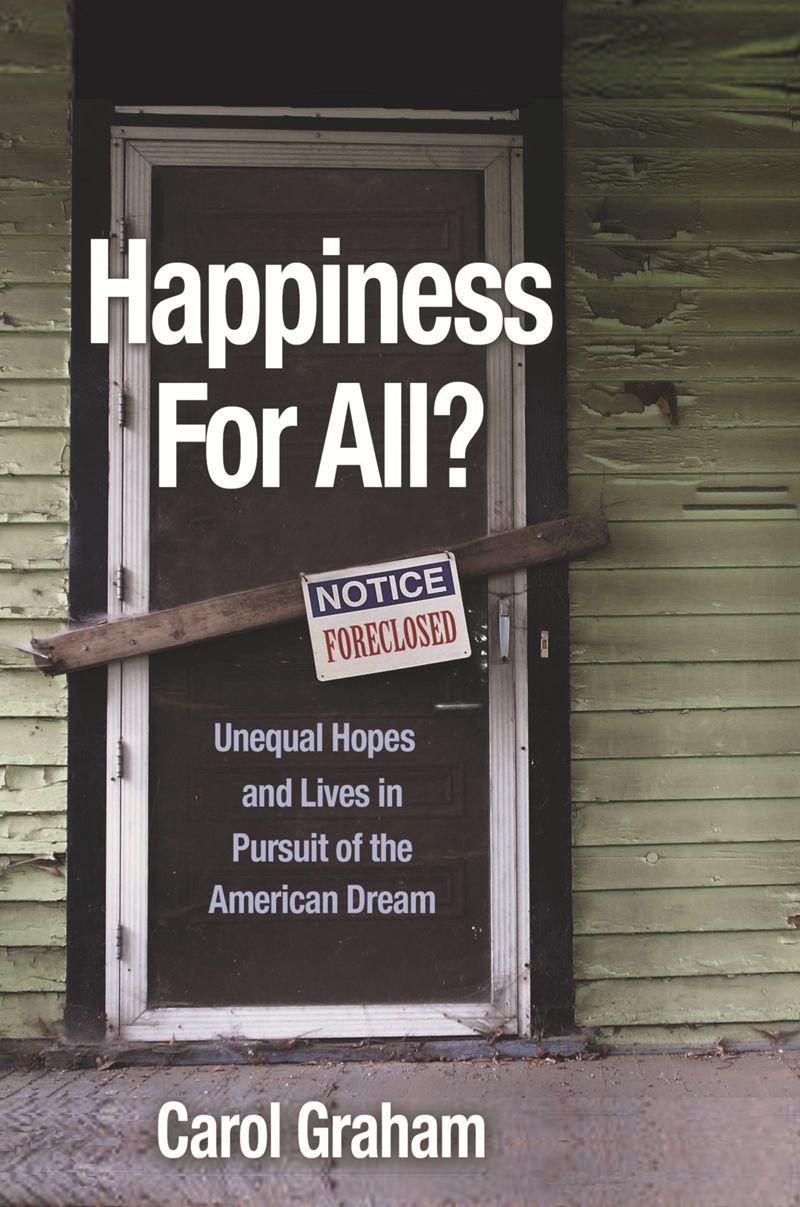 Unequal Hopes and Lives in Pursuit of the American Dream

Book Happiness for All?