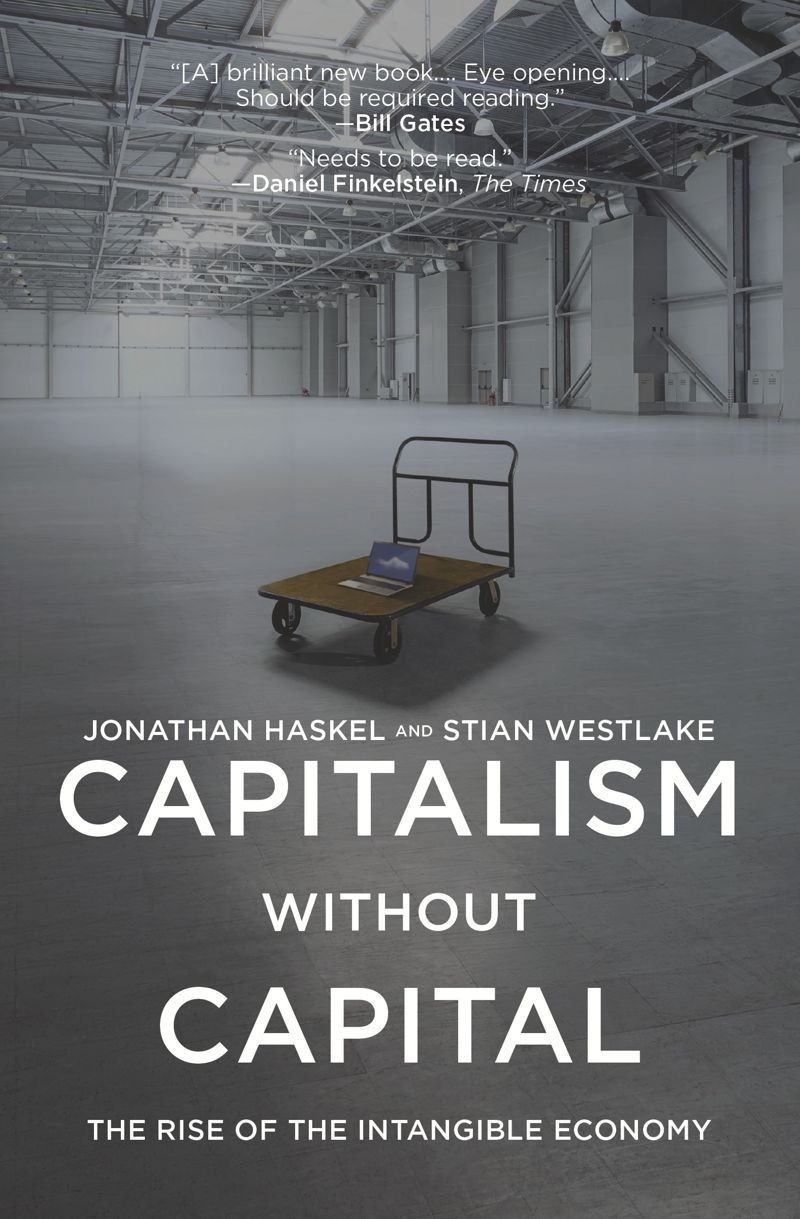 The Rise of the Intangible Economy