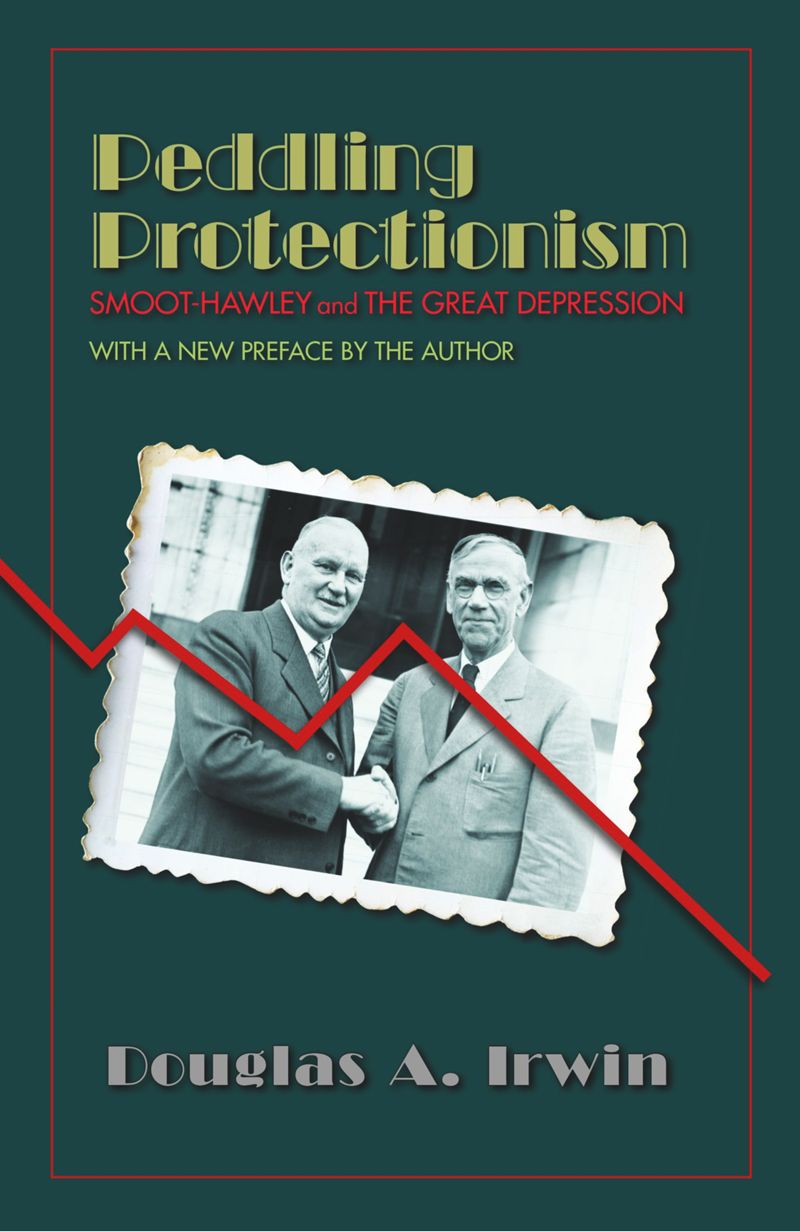 Smoot-Hawley and the Great Depression