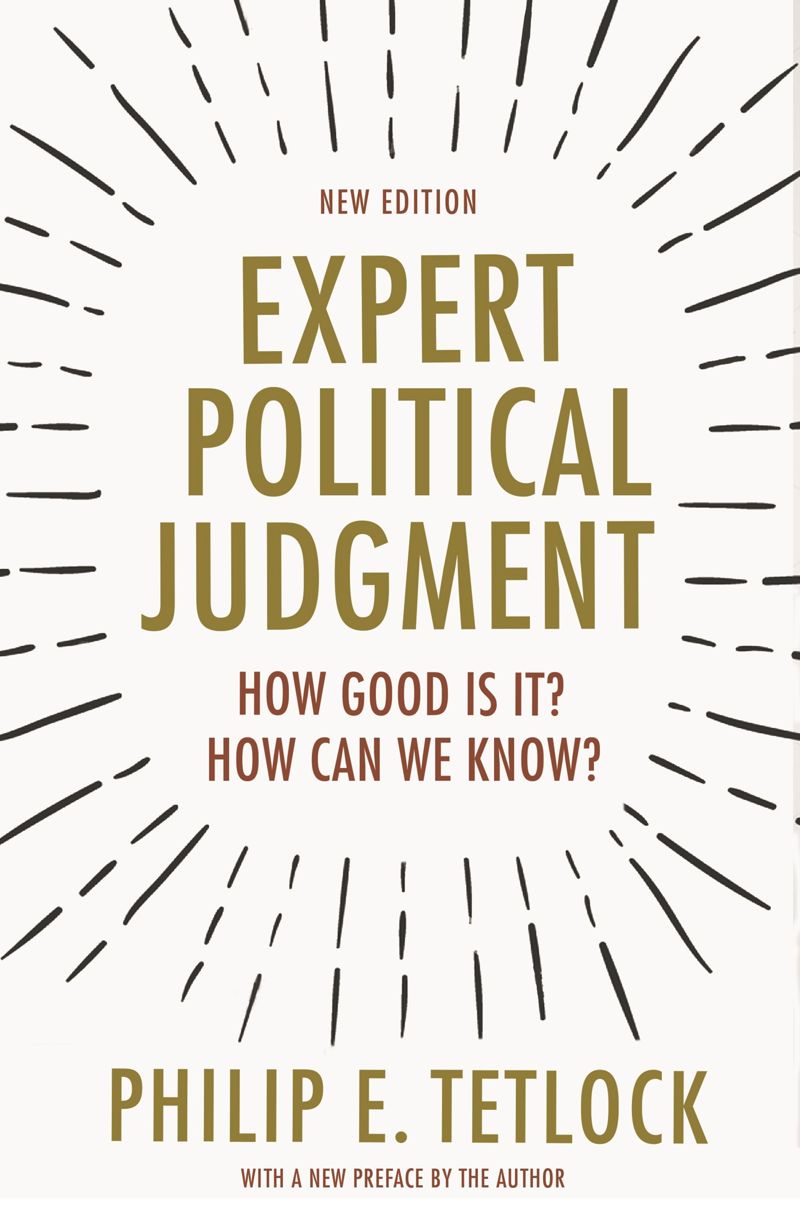 How Good Is It? How Can We Know? - New Edition