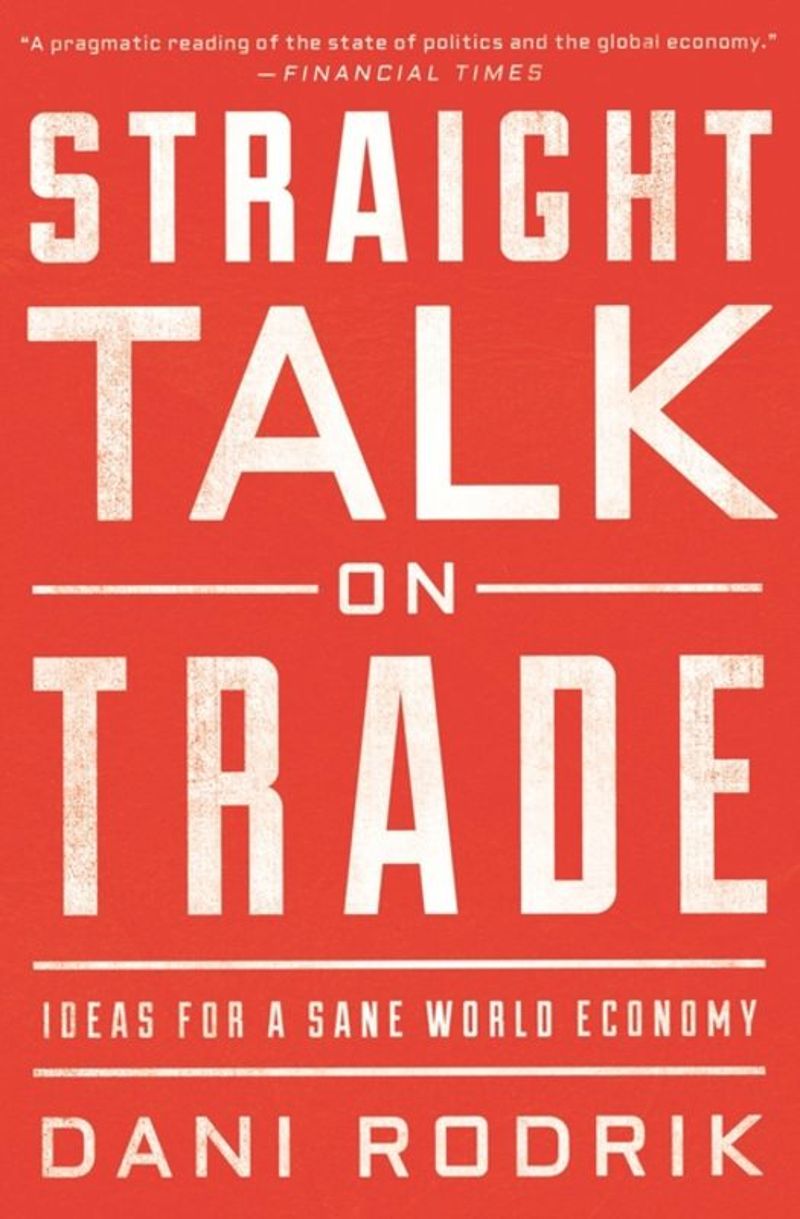 Ideas for a Sane World Economy