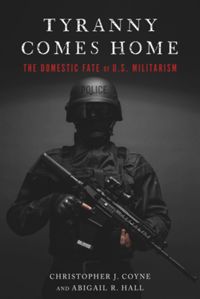 The Domestic Fate of U.S. Militarism