One of the founding principles of IUPAC is that our work—our standards, our nomenclature and the output of all our projects—is available to all. We therefore have limited scope to earn income from our intellectual property. In common with many other scientific organisations, we have also seen a fall in earnings from our publications. This means that we are increasingly dependent on subscriptions from our National Adhering Organisations (NAOs) to fund our activities sustainably.

The subscriptions we receive pay for our project work and for the administration of the Union through our Secretariat. The work of the Secretariat was reviewed in a recent article in Chemistry International (CI May-June 2015, 2-3). It works and budgets in US Dollars ($) as it is based in the USA and because US Dollars remain one of the world’s major convertible currencies. The majority of our expenditure is for the activities of the Divisions and Standing Committees and their projects, enabling chemists from around the world to work together for the common good.

From its inception in 1919, IUPAC had to find equitable ways of calculating national subscriptions that took into account the differing size, wealth, and the importance of chemistry of the member countries. The minutes of the very first General Assembly (1920) show agreement to set subscriptions based on the size of a country’s population as an approximation for this. Reasonably reliable and objective census data would have been available. Over the years different approaches were developed as proxies for the relative importance of the chemistry endeavours in our member countries.

At the time of this year’s 2015 Busan Council meeting, however, it was clear that the formula adopted at the Council meeting in Lund in 1989 was failing to calculate equitable subscriptions. A temporary, across the board, calculation was adopted in Busan and a Task Force was approved to develop a new model for approval by Council in 2017.

So what went wrong, what must the Task Force do, and how can you help?

The size of the annual national subscription in US Dollars (NSi) for country (i) was therefore calculated using the national chemical turnover in US Dollars (CTi) according to the formula:

The total of all national subscriptions TNS = ΣNSi was based on the budgets approved by Council for each year of the coming biennium, set in US Dollars.

Using the national chemical industry turnover as a measure of the relative size of the chemistry enterprise in a country was valid at the time. In many countries, there were extensive interactions between university chemistry departments, government laboratories, funding agencies, and industrial research laboratories for new science and for the education and training of skilled chemists.

The chemical industries used in the calculation include petrochemicals, fine chemicals, and specialities. The current subscription calculation model uses reliable and objective data for these sectors available from the industry association CEFIC. Today, however, while the products and processes of these industry sectors are relatively mature, the global turnover continues to grow rapidly in many countries through licensing of established chemical products and processes. Many of these countries have seen a resultant step change increase in their national subscriptions.

The relationship between chemistry and the size of these sectors has also changed, and there is often now no obvious direct financial link between industry, national chemistry societies, and the NAO funding body. Much of today’s chemistry is focused in other sectors, such as pharmaceuticals, life sciences, sustainable development, and green chemistry. These were not included in the industry calculations.

Some of the obvious limitations of the model were addressed over the years. A change was approved by the Bureau in 2002 to smooth the rapid regional growth of the chemical industry using 5-year average chemical turnover data. A change was also approved enabling countries to elect to pay in their national currencies at the Ottawa Council in 2003, to protect vulnerable NAOs from currency fluctuations. Today many countries continue to pay in US Dollars while many others opt to pay in their national currencies.

The currency exchange rates chosen for those paying their national subscriptions, however, have material consequences for the subscription income actually received. The budgets for 2014 and 2015 were set using the approved model based on the average US Dollar exchange rates in 2012, the year before the budgets were approved in 2013. The currency markets have been in turmoil since the financial crash in 2008, and the US Dollar has appreciated against many currencies. As a result, we estimated we would receive $90,000 less than budget in 2015 due to exchange effects alone. This is 10% of our expected national subscription income, a level of loss that will not be sustainable in the longer term. Given the current outlook for currencies, IUPAC approved its first ever deficit budgets for 2016 and 2017. These will reduce our reserves and it is important to recognize that in recent years we have relied on investment income from these reserves to balance our accounts.

Taken together, the changing shape of the industry and applied chemistry and currency instability led to an untenable model for National Subscription calculations. Therefore, Professor John Corish, then Treasurer, proposed the establishment of a Task Force to seek a new, more equitable approach for the NAOs and IUPAC. This proposal was endorsed by the Council in Busan.

The objective of the Task Force’s work is:

“To determine a new method for calculation of National Subscriptions that equitably allocates the sum of money identified in an IUPAC Biennium budget and that is related to the relative importance of chemistry in each country for approval by the 49th Council at the Sao Paulo General Assembly in July 2017.”

In considering these elements, the Task Force is expected to review the history of these calculations, benchmark relevant practice and experience in other Science Unions, and seek economic advice from global international institutions within, for example, the UN, World Bank, and IMF. You may have valuable experience from other organizations, and we encourage you to share this with the Task Force. The project will evolve iteratively and we encourage all members/NAOs to engage and provide feedback. 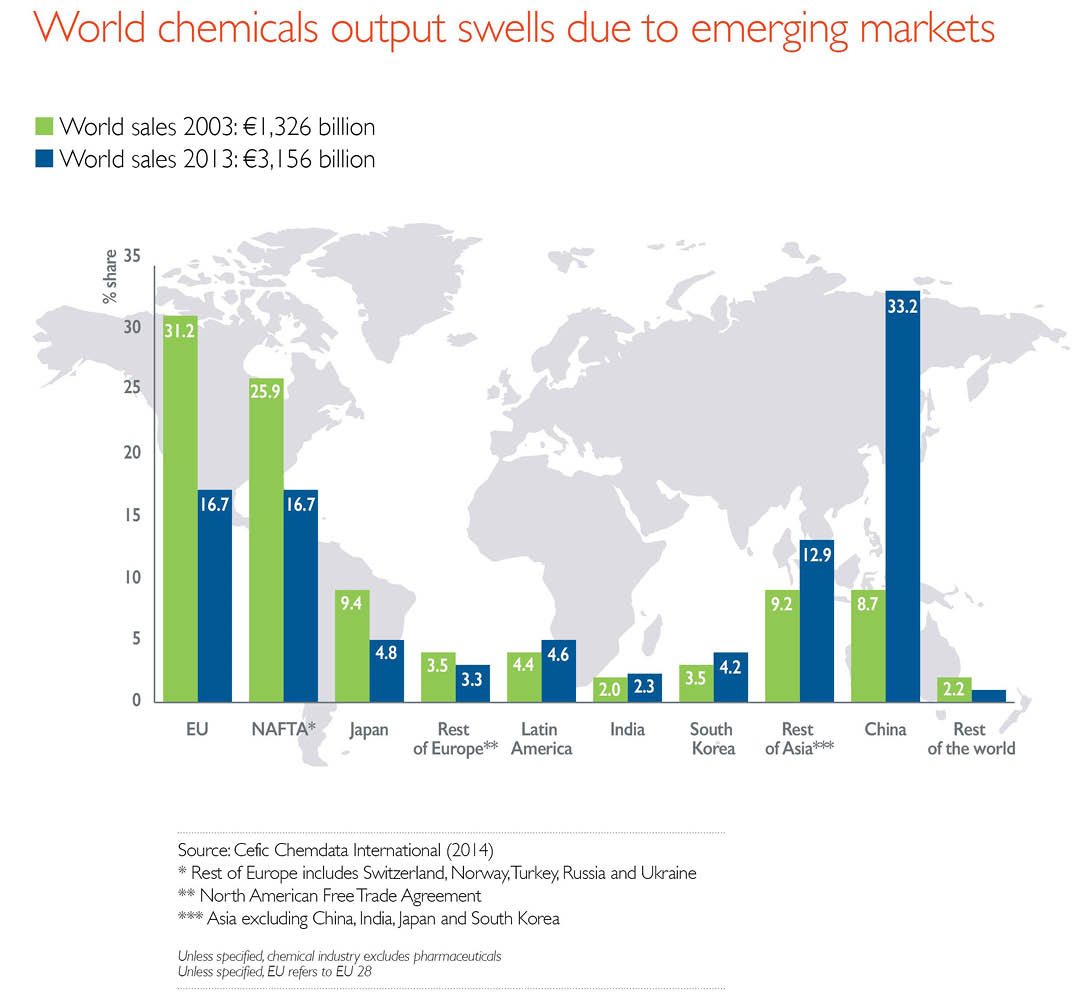 The new method will need to be finalised before the end of 2016, to enable the preparation of the 2018/19 budgets for review by the Finance Committee, and for the Council 2017. The Task Force will collect and evaluate options for the two core elements and present them for consideration by the Bureau in April 2016. All of the members of the Task Force will be happy to hear your views on these, although it will be best to send any contributions you wish to make to the Task Force Chair via email at <LSOBY@IUPAC.ORG> by 4 March 2016. NAOs have already been consulted formally on the core elements. NAOs will also be consulted on the Bureau recommendations.

This work is of fundamental importance to the ongoing efforts of IUPAC and to the delivery our new strategic plan.