NICE-2014, the 2nd International Conference on Bioinspired and Biobased Chemistry & Materials, was held in Nice, France, on 15-17 October 2014. This strategic conference was endorsed by IUPAC as well as E-MRS, and assesses the current state of biobased and bioinspired chemistry and materials.

A collection of invited papers based on presentations at that conference is published in the August and September 2015 issues of the IUPAC journal Pure and Applied Chemistry (www.degruyter.com/pac, search keyword: NICE-2014) 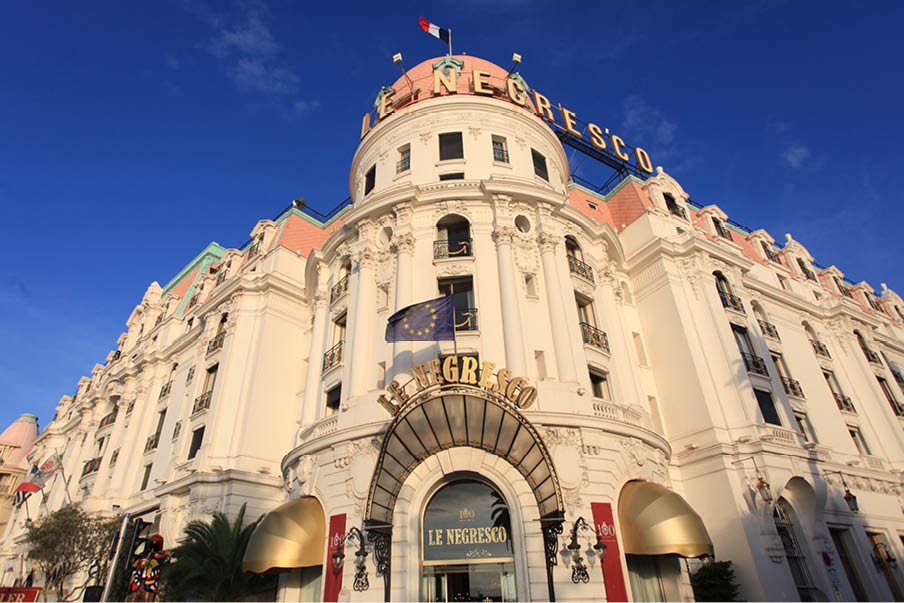 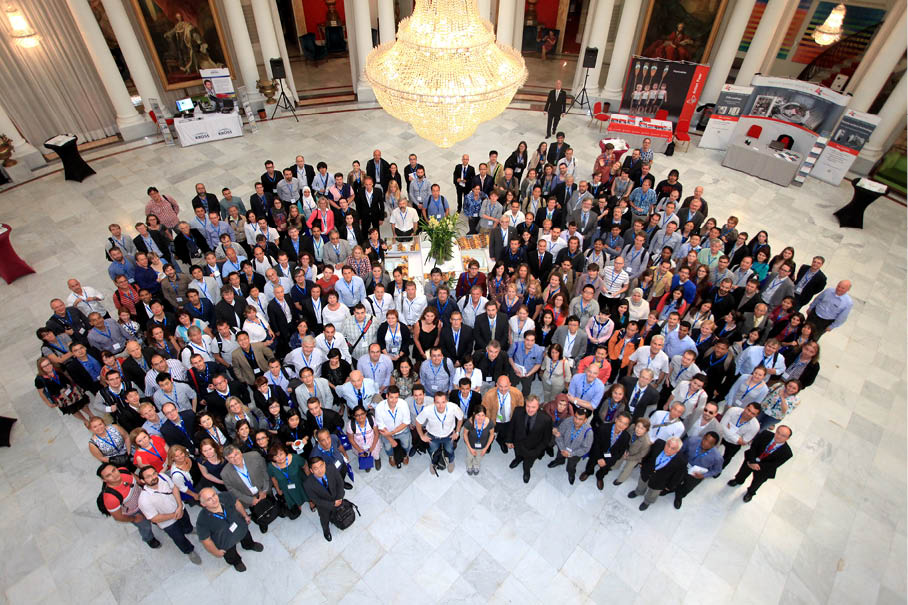 The conference was held at the beautiful early 20th century Hotel Negresco on the shores of the Baie des Anges in the Mediterranean at Nice, France. This international conference combined a very pleasant setting with a high scientific level and excellent program focused on the role of polymers related to biology. The theme of the conference “Nature Inspires Chemistry Engineers” (which gives the acronym N.I.C.E.) covered a plethora of topics in which polymers are used, inspired by or created by nature. This emerging field covers chemistry, physics, and biology and arises from the knowledge of synthesis, self-assembly, and the hierarchical structures of natural materials. It takes advantage of this understanding to engineer new artificial materials and devices for many applications, ranging from the medical and industrial to energy sectors.

The aim of the conference was to create a cohesive community of scientists, engineers, and managers from different backgrounds in order to promote new ideas and share innovation and research in this emerging field. The conference was organized by Prof. Frederic Guittard with the help of colleagues and students at the University of Nice. Held two years earlier on the campus of the University of Nice, the 2014 conference was so popular that it almost tripled in size, outgrowing its original location, and was instead held in the very elegant Hotel Negresco on Nice’s English Promenade.

The conference opened with short welcoming remarks by representatives of the mayor of Nice, the University of Nice, sponsors, and by the organizer of the conference, Prof. F. Guittard. An overview of IUPAC activities was presented by Prof. Christopher Ober. Two exciting plenary talks were delivered by Prof. Nicholas Kotov (USA) on the self-assembly of nanoparticles and by Prof. Justin Gooding (Australia) on the use of silicon for biosensing and biolabeling. The remainder of the conference consisted of 6 parallel sessions divided into 3 basic topics: biotechnology, nanotechnology, and smart technology. Over 70 keynote (25 minutes) and 300 contributed (15 minutes) talks were presented, with even more posters over the length of the 3-day conference. The poster sessions were lively and well attended. The scientific program finished late in the afternoon of the final day.

There were over 700 active participants, of which a very large number were students. While located in Europe, the conference’s participants came from 48 countries and 6 continents, indicating the strong international appeal of the meeting.

The social program consisted of a welcoming reception and a conference banquet at the very elegant Belle Epoque restaurant, Le Nôtre, in the small coastal town of Beaulieu. Prior to the dinner, participants were given a tour of the nearby picturesque town of Villefranche-sur-Mer, noted for its beautiful harbor, art galleries, and for the Chapelle Saint-Pierre, decorated by the artist Jean Cocteau. I am personally hopeful that this series of meetings will continue, no doubt with even greater popularity.