Oliver Sacks, a distinguished neurologist, prolific writer, and multifaceted human being, died at his home in New York City on 30 August 2015. He may be best known to chemists as the author of Uncle Tungsten: Memories of a Chemical Boyhood, an evocative tribute to his youthful fascination with chemistry and a vivid account of the colors, sounds, and smells that got so many of us interested in this science early in our lives. 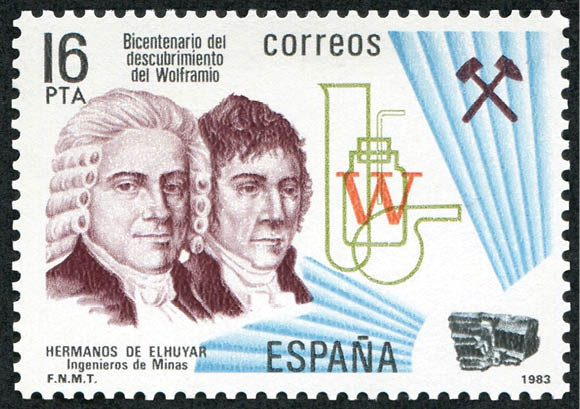 It was in late 1997 that Cornell University chemistry professor and Nobel Laureate Roald Hoffmann sent Oliver Sacks the small bar of tungsten that rekindled his love affair with the members of the periodic table. Tungsten is indeed a remarkable element in many ways. Anyone holding a piece of the pure metal, which has more than twice the density of iron, would be immediately enthused with its unusual properties. It has the highest melting point of all metals (3422 °C) and, not surprisingly, was used for manufacturing the wire filaments of incandescent light bulbs which gave a livelihood to Oliver Sacks’s admired uncle (whose actual name, incidentally, was the much more mundane Dave).

The postage stamp illustrated in this note was released in 1983 by Correos, the postal service in Spain, to commemorate the bicentennial of the discovery of tungsten by Juan José Delhuyar (1754-1796) and his brother Fausto (1755-1833). The symbol of the element (W) is derived from the original name (wolfram) proposed for the new metal by its discoverers, who isolated it from a sample of the mineral wolframite. Even though the element is still referred to as wolfram in Spain, Germany, Scandinavia, and other countries, the name recommended by IUPAC is tungsten, which in turn originates from the Swedish words “tung” and “sten” meaning “heavy stone”. Notwithstanding its contentious etymology, element 74 also has a number of important applications, including the preparation of a variety of alloys with enhanced hardness, corrosion resistance, and tensile strength. About 60% of all the tungsten consumed in the United States is used in cemented carbide parts for wear-resistant materials and cutting tools, primarily in the construction, metalworking, mining, and oil- and gas-drilling industries.

Some of the most poignant essays Oliver Sacks wrote during the last two years of his life (collected in his posthumous book “Gratitude”) will certainly remind us about the inherent beauty and mesmerizing diversity among the elements in the periodic table. For being a source of inspiration for the chemical profession and the epitome of a life lived with curiosity and grace, I can only say, thank you, Uncle Oliver! 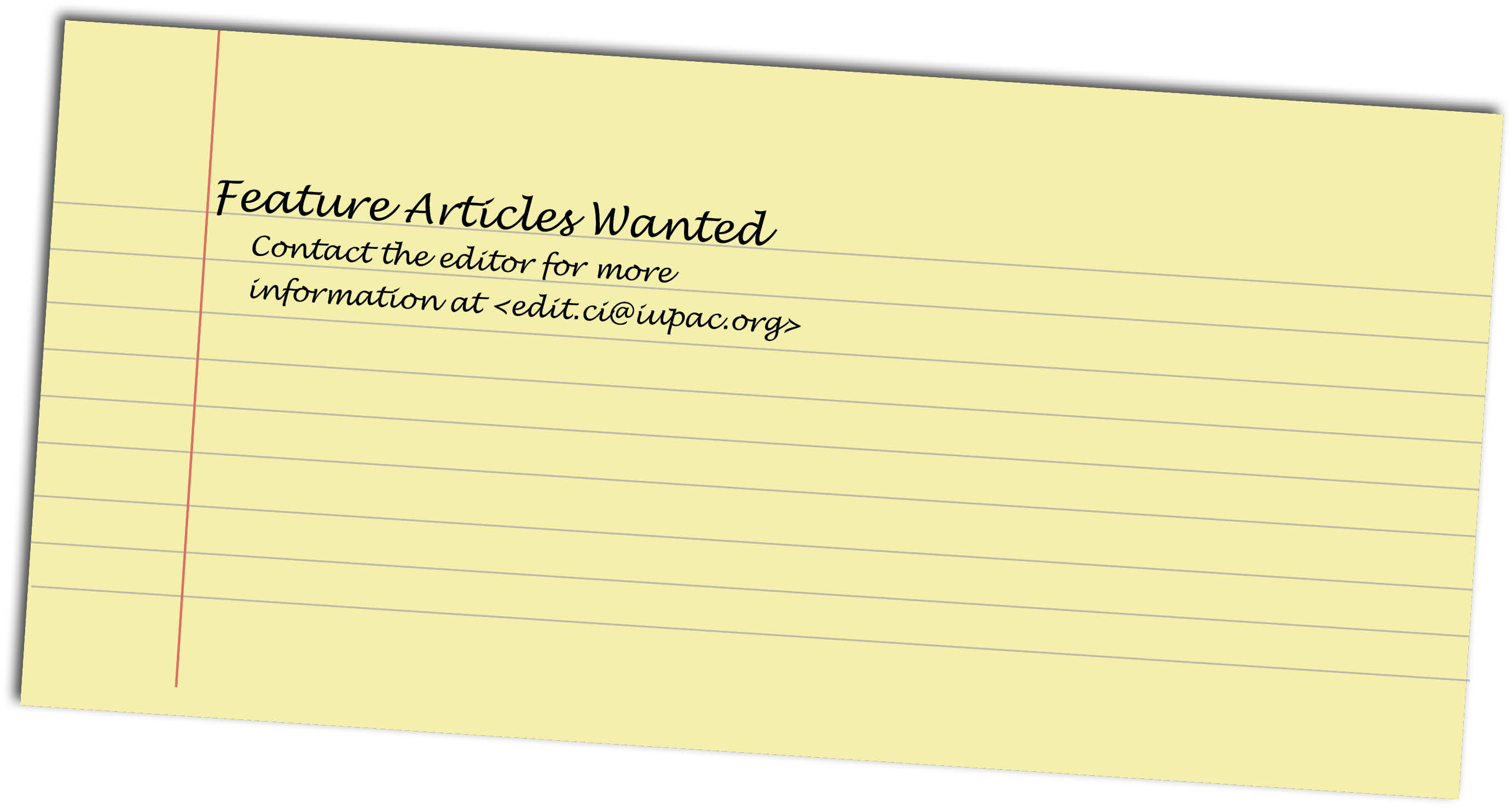