Four major international science organisations (ICSU, ISSC, IAP and TWAS) have joined together to develop and support an accord that includes a set of guiding principles on open access to big data, which is necessary to protect the scientific process and assure that developing countries can participate more fully in the global research enterprise. Limits on access to big data knowledge, they warn, raises the risk that progress will slow in areas such as advanced health research, environmental protection, food productio,n and the development of smart cities.

”As the data revolution accelerates and the scientific potential of big data becomes clearer, it is timely that the major representative bodies of international science promote the importance of open data as [a] means of maximising creativity, maintaining rigour, and ensuring that knowledge is a global public good rather than just a private good,” said Geoffrey Boulton, president of CODATA, ICSU’s Committee on Data, and leader of the working group that developed the accord.

Over the next 12 months, the campaign will collect endorsements for the accord from other science, education, and policy bodies, with final results anticipated in the third quarter of 2016.

The accord identifies the opportunities and challenges of the data revolution to be of overarching interest for global science policy. It proposes 12 principles to guide practitioners of open data, focused on the roles played by scientists, publishers, libraries, and other stakeholders, as well as on the technical requirements for open data. It also assesses the “boundaries of openness”.

“Open data should be the default position for publicly funded science,” the accord says. “Exceptions should be limited to issues of privacy, safety, and security, and to commercial use in the public interest. Proposed exceptions should be justified on a case-by-case basis and not as blanket exclusions.” 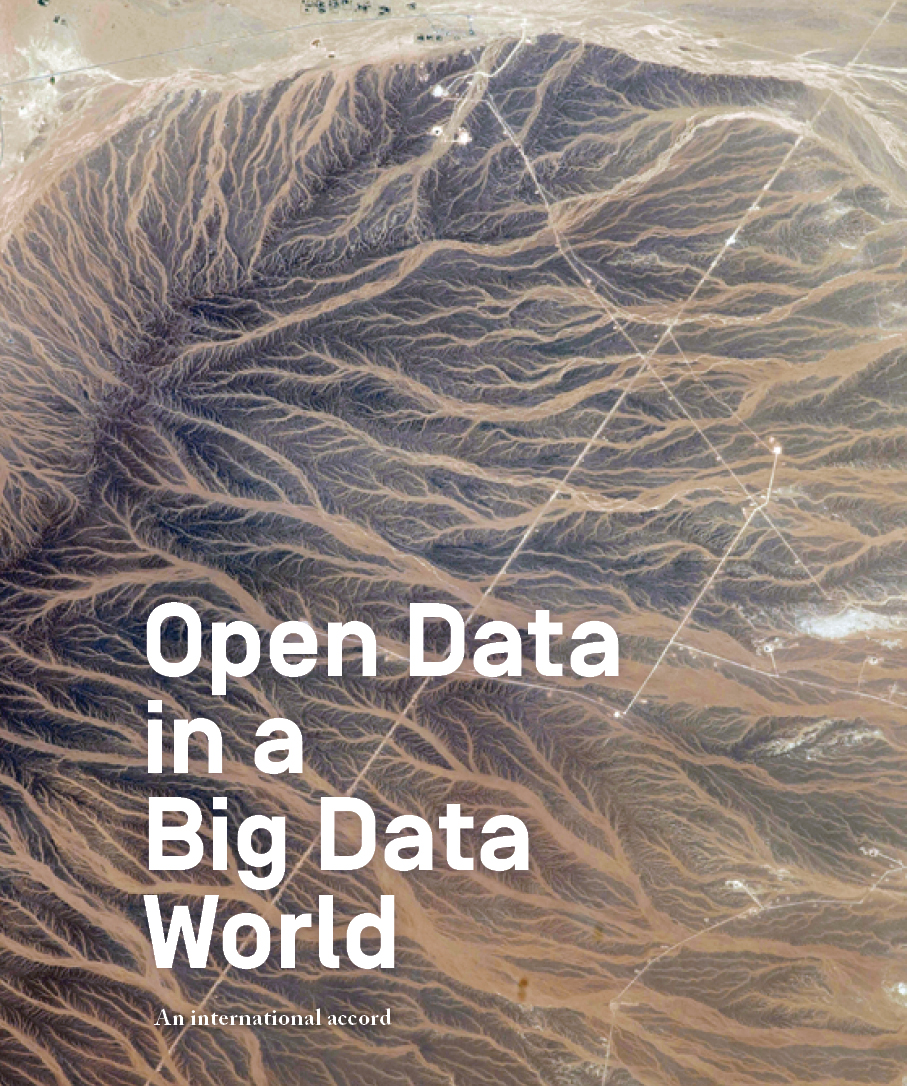