The Institute of Macromolecular Chemistry, Academy of Sciences of the Czech Republic, was founded in the year 1959 to pursue research in polymer science. For more than forty years, the Institute has also been educating young scientists from economically disadvantaged countries. Twenty years ago, this education took the form of the Postgraduate Course in Polymer Science organized under the auspices of the Czech Commission for UNESCO and IUPAC.

This form of training is open to young researchers who graduated in a relevant field of study at the M.Sc. or Ph.D. (or equivalent) level. Applicants who are under 35, preferably under 30, years of age are eligible.

During this ten-month training program, the Course participants carry out supervised research work within a chosen project. Further, they attend lectures and laboratory demonstrations on polymer chemistry and physics, as well as other seminars within the Institute. The Institute also provides language courses to the trainees.

The Course begins each October and the participants give short presentations at Welcome Meeting, which is an opportunity to inform the audience about their countries of origin, education, and scientific projects they previously took part in. The participants report their preliminary research results during a “Project Meeting” seminar, which takes place after the first five months of the Course (usually in March). The final presentations are then given at the end of each run of the Course (at the end of June or beginning of July) at an international workshop open to the professional community not only from the Institute, but also from the Czech Republic and abroad. All participants who successfully fulfill the Course requirements receive a certificate of graduation.

There have been 156 Course participants (84 of whom were women) from a total of 22 countries from the academic year 1996–1997, when the first Postgraduate Course in Polymer Science was organized, until the academic year 2014–2015, when the 19th year was completed. Many of the Course graduates continue their stay in the Czech Republic either as doctoral students or as researchers both in academia and industry. Others find positions within prestigious institutions in their country of origin or abroad. Often, the former participants collaborate with the Institute after the Course completion; such co-operation has resulted in more than 360 published journal papers, which by January 2015 had acquired more than 7100 citations. By educating young scientists and enhancing their mobility, the Course contributes to intercultural dialogue, gender equality, and sustainable development. The current class includes students from Cameroon, China, Italy, Nepal, Poland, Russia, Ukraine, and Uruguay, attesting of the cultural diversity. 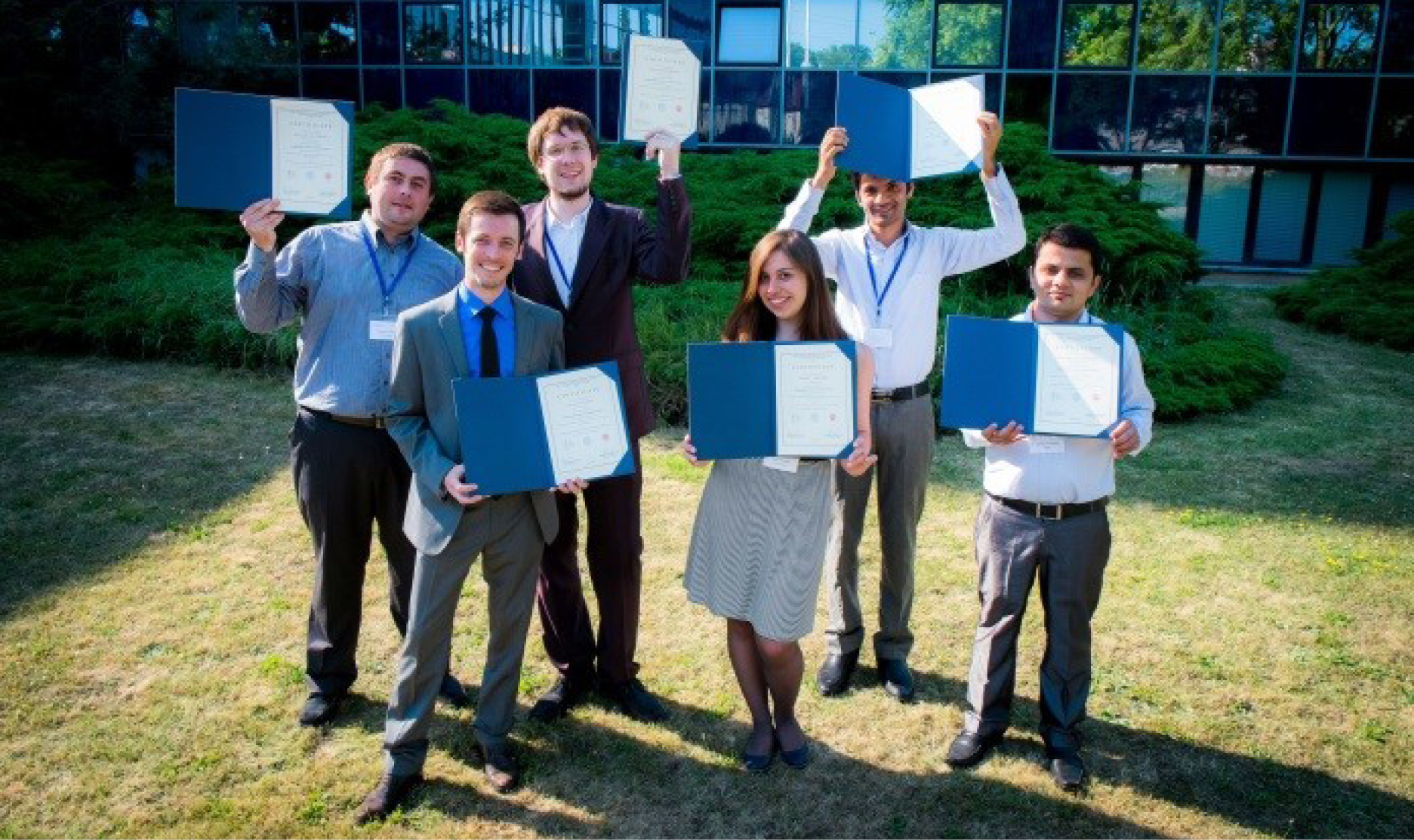 The Graduates of the 2014–2015 Postgraduate Course in Polymer Science

The 21st year will begin in October 2016. The management of the Institute will make admission decisions for the Course in April 2016. Subsequently, the applicants nominated for the 2016-2017 Course will be guided through the enrollment process. Detailed information on the Course can be found at the following page of the Institute’s website: http://www.imc.cas.cz/cz/umch/kursy_unesco_iupac.htm