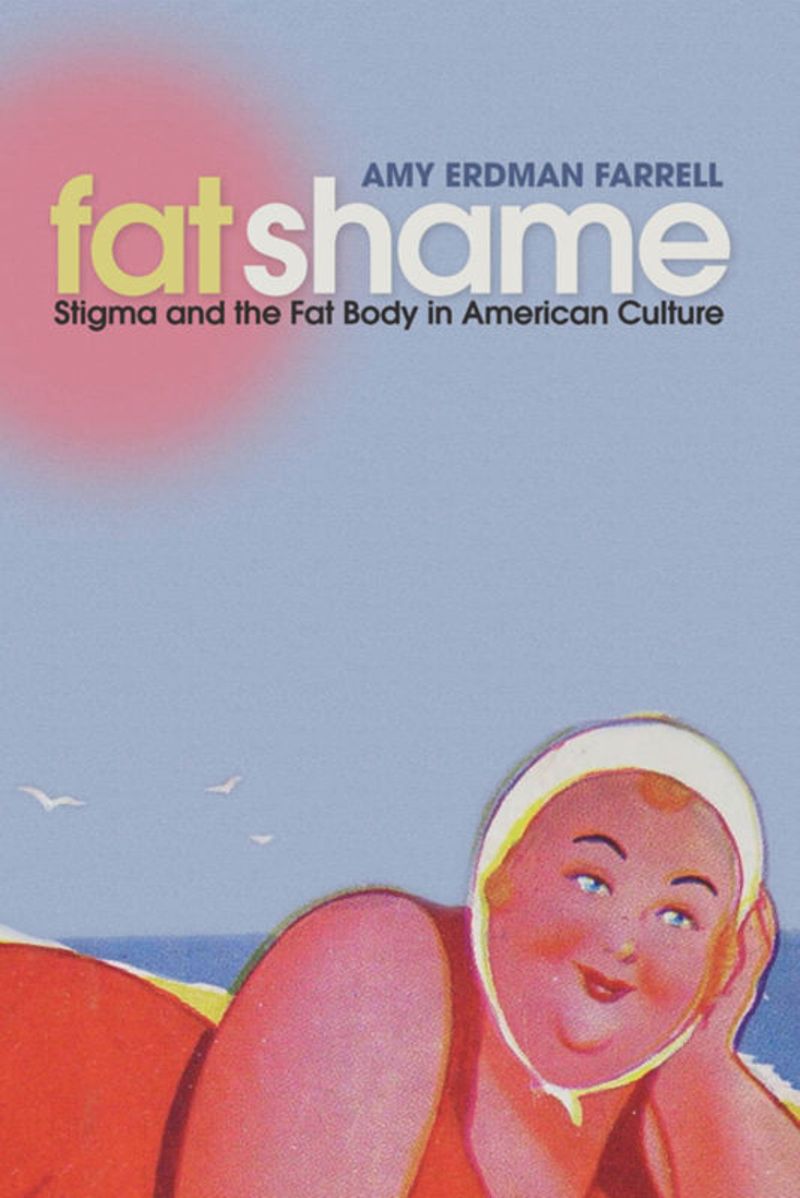 Stigma and the Fat Body in American Culture