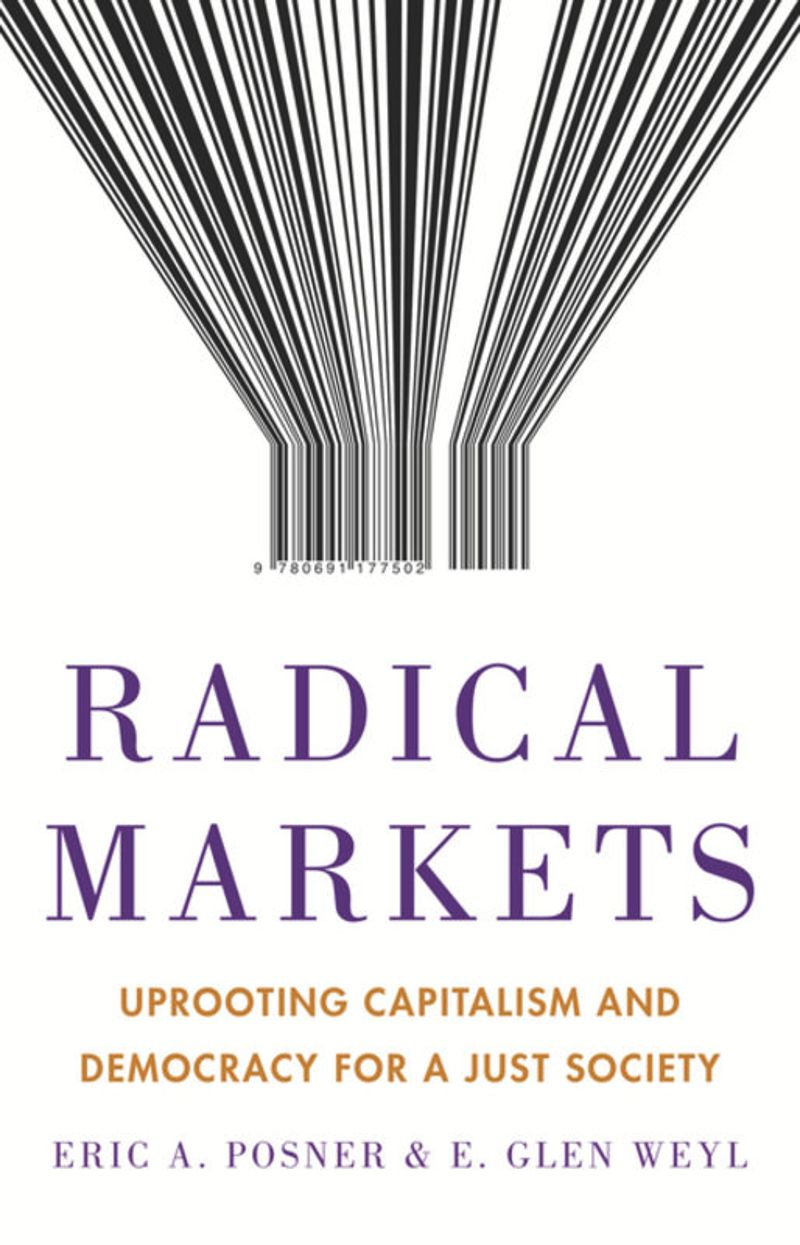 Uprooting Capitalism and Democracy for a Just Society