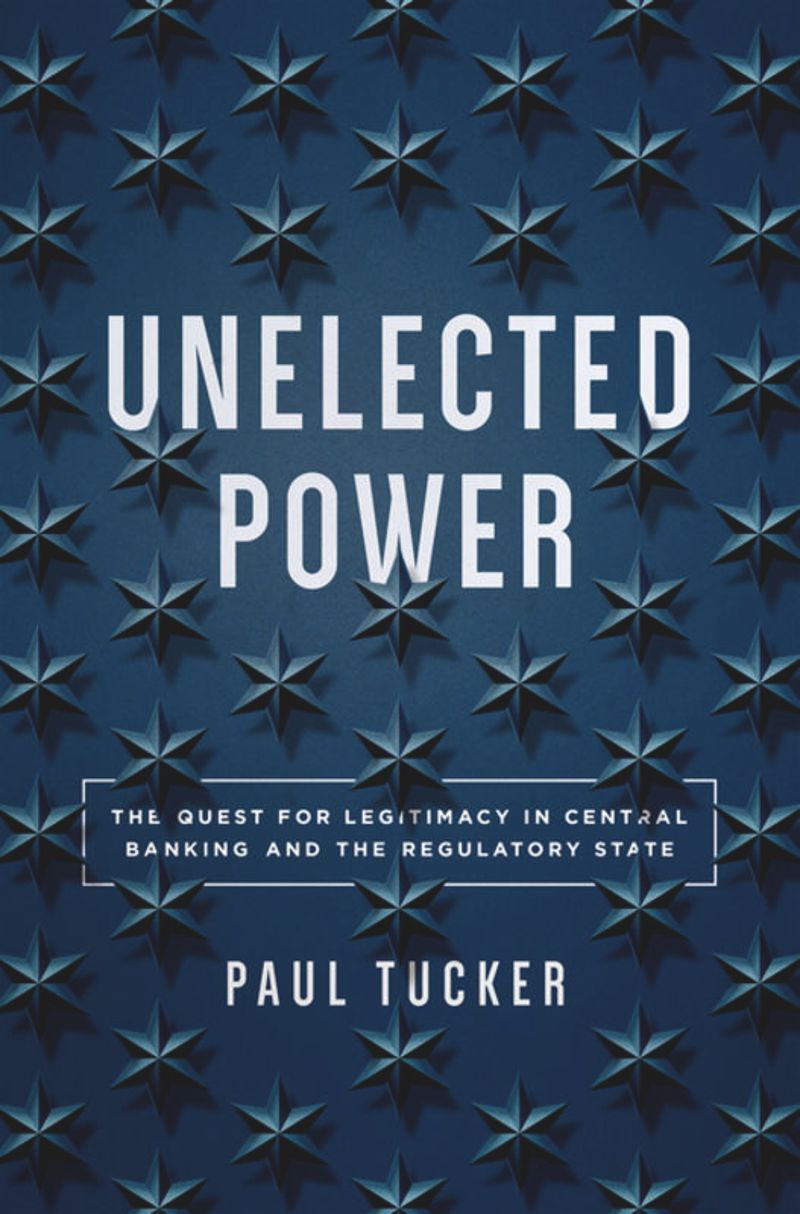 The Quest for Legitimacy in Central Banking and the Regulatory State