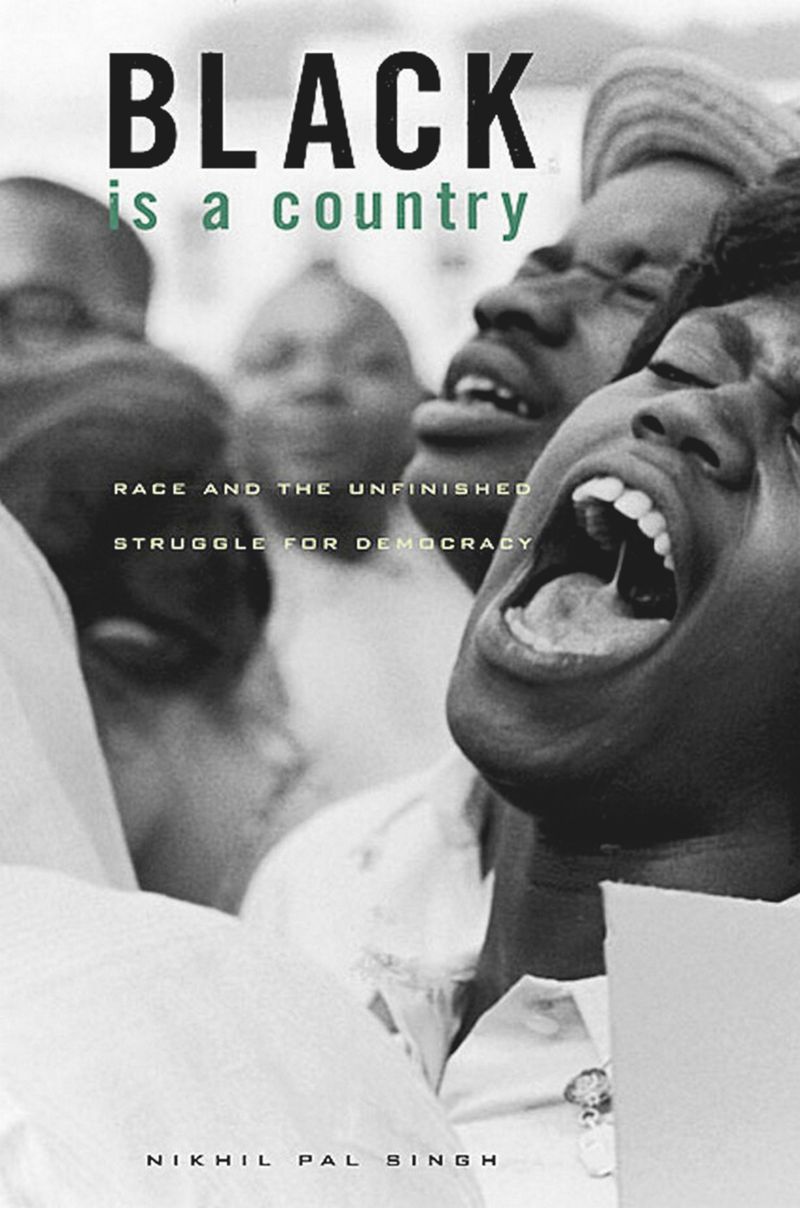 Black Is a Country

Race and the Unfinished Struggle for Democracy

Book Black Is a Country