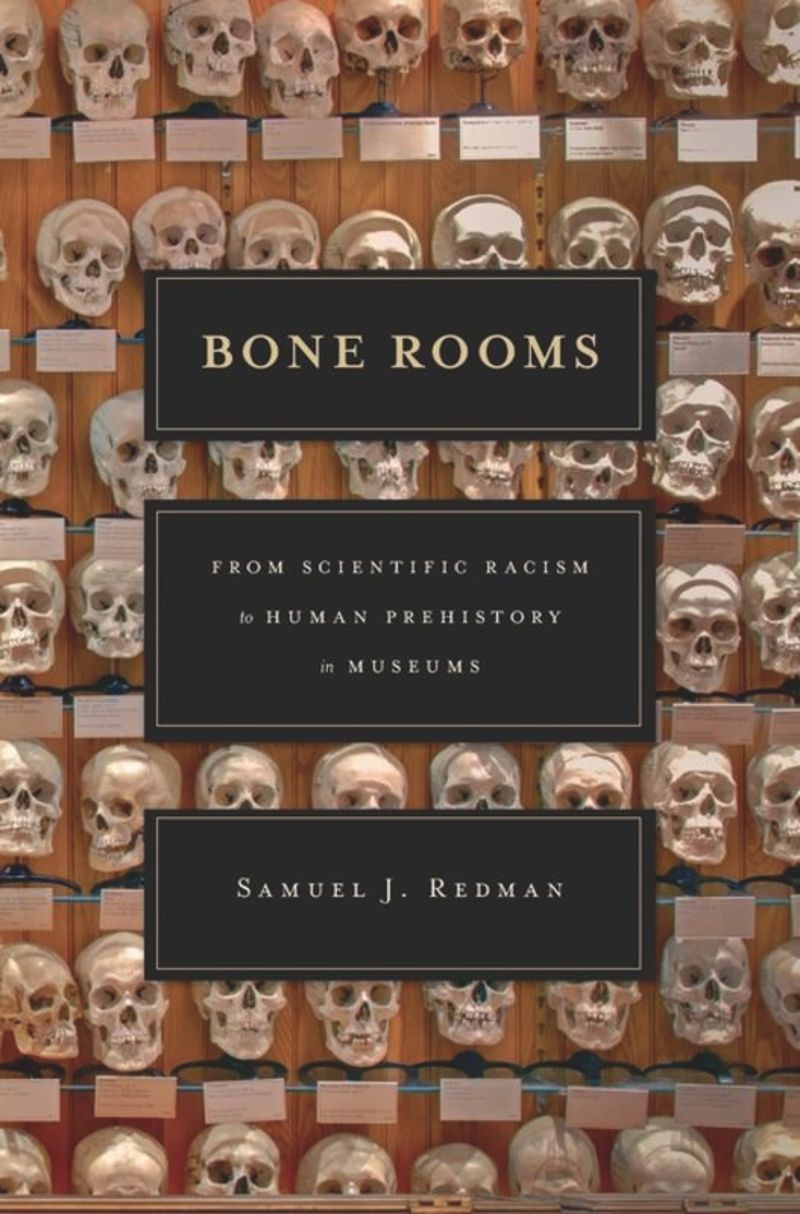 From Scientific Racism to Human Prehistory in Museums