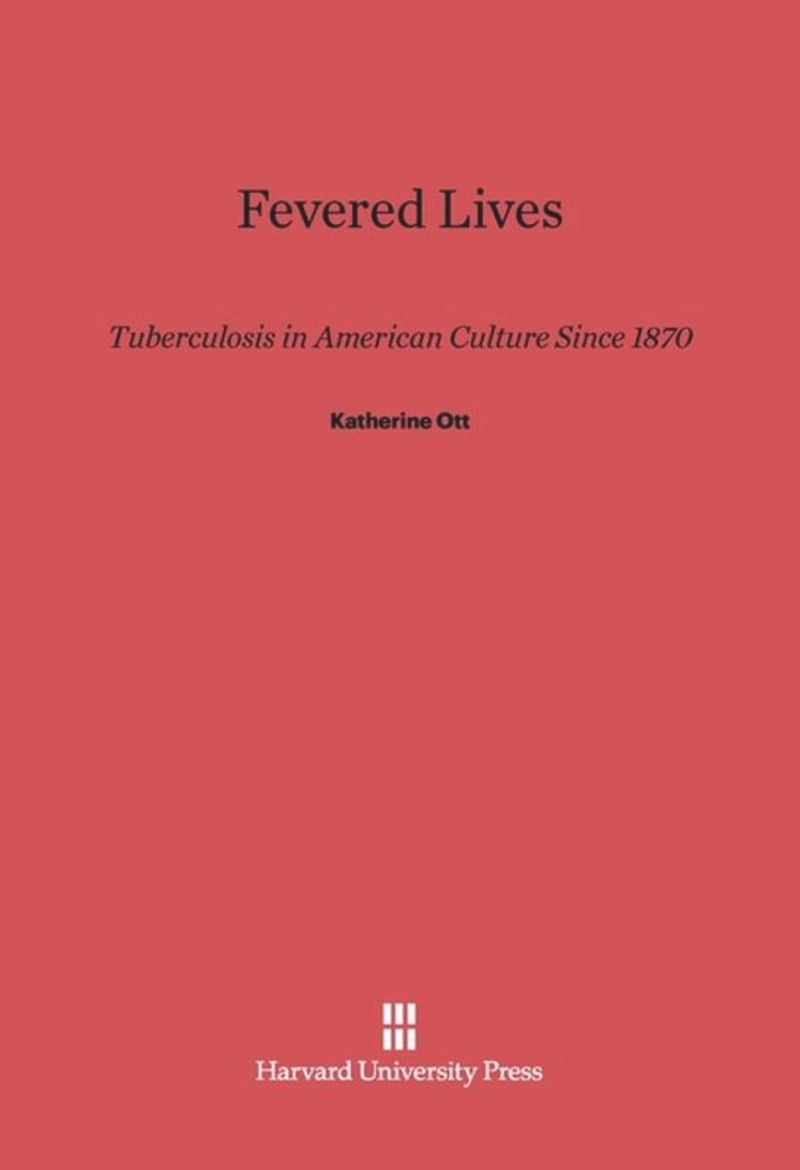 Tuberculosis in American Culture since 1870