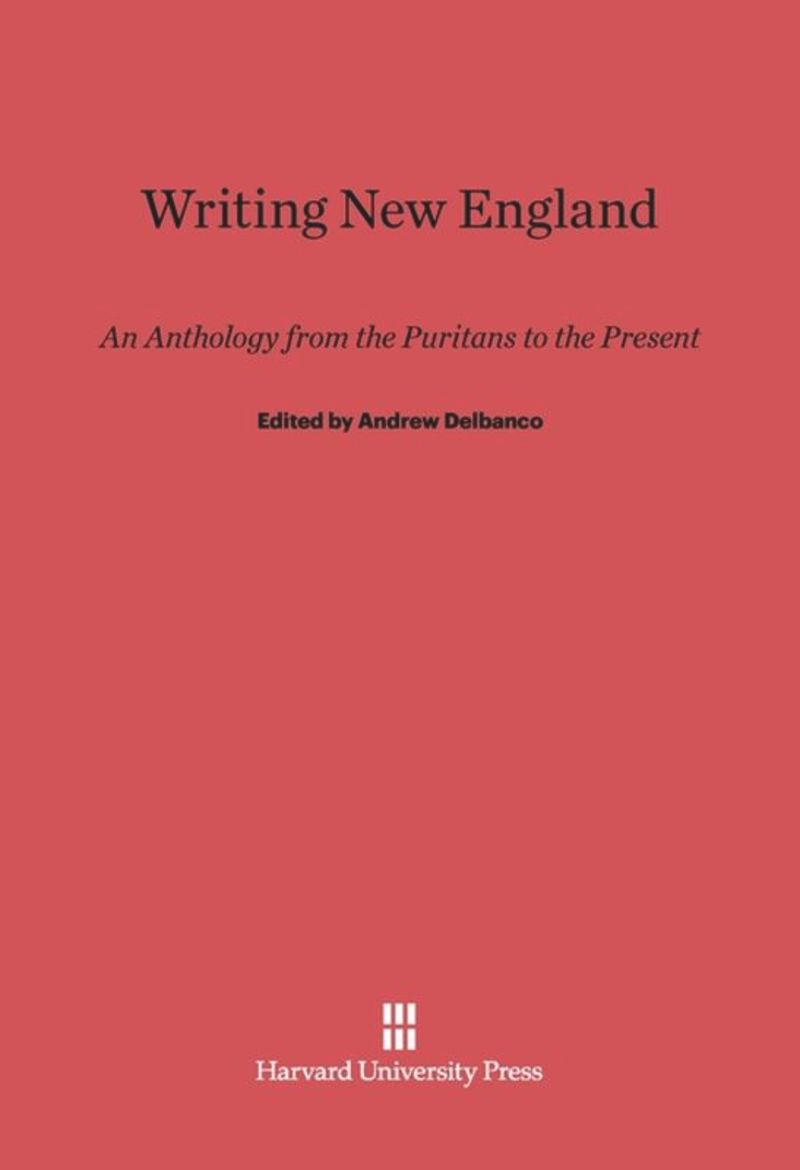 An Anthology from the Puritans to the Present