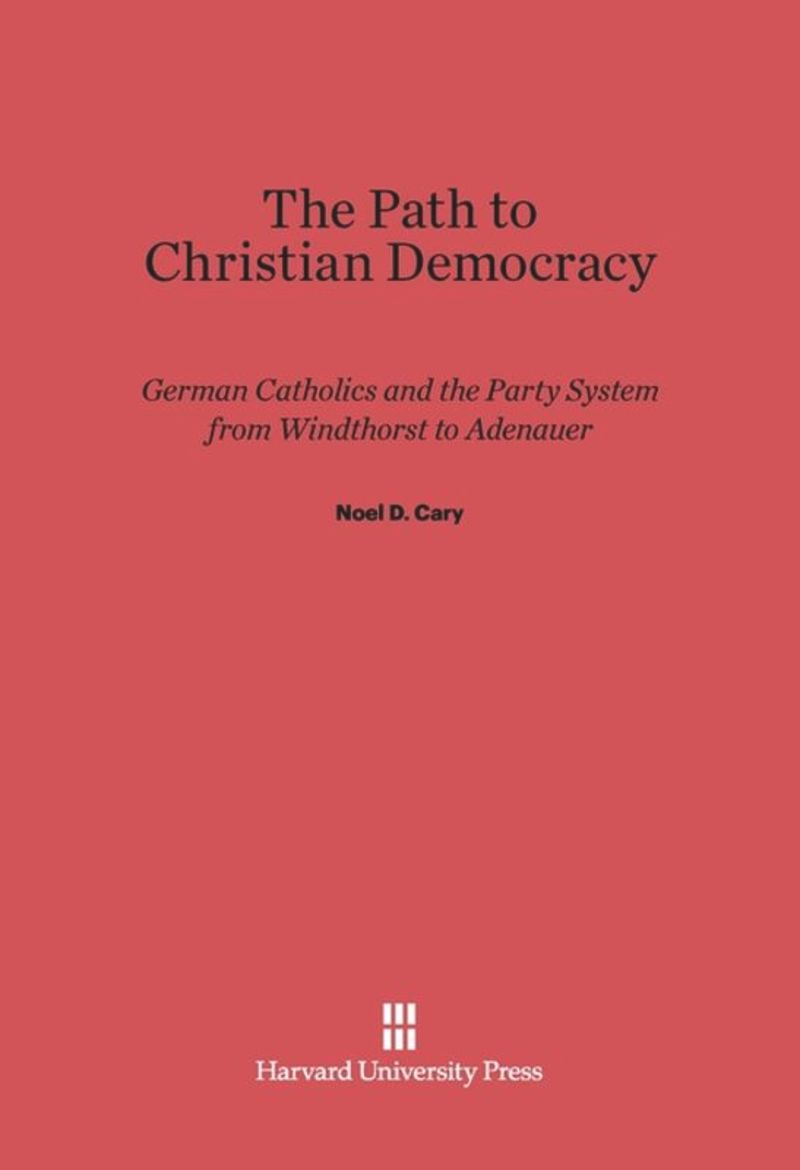 The Path to Christian Democracy

German Catholics and the Party System from Windthorst to Adenauer