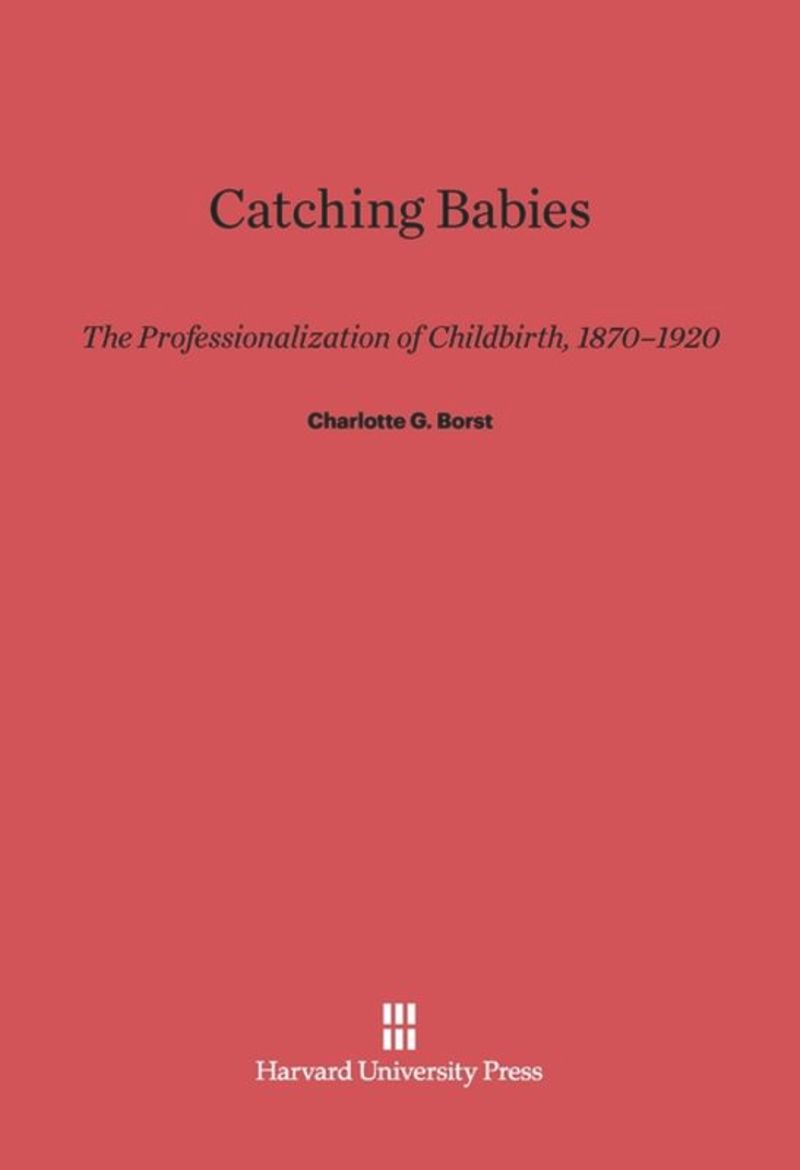 The Professionalization of Childbirth, 1870-1920