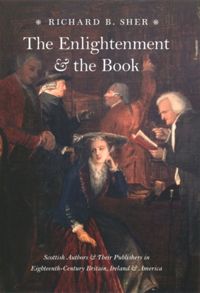 The Enlightenment and the Book

Scottish Authors and Their Publishers in Eighteenth-Century Britain, Ireland, and America

Book The Enlightenment and the Book