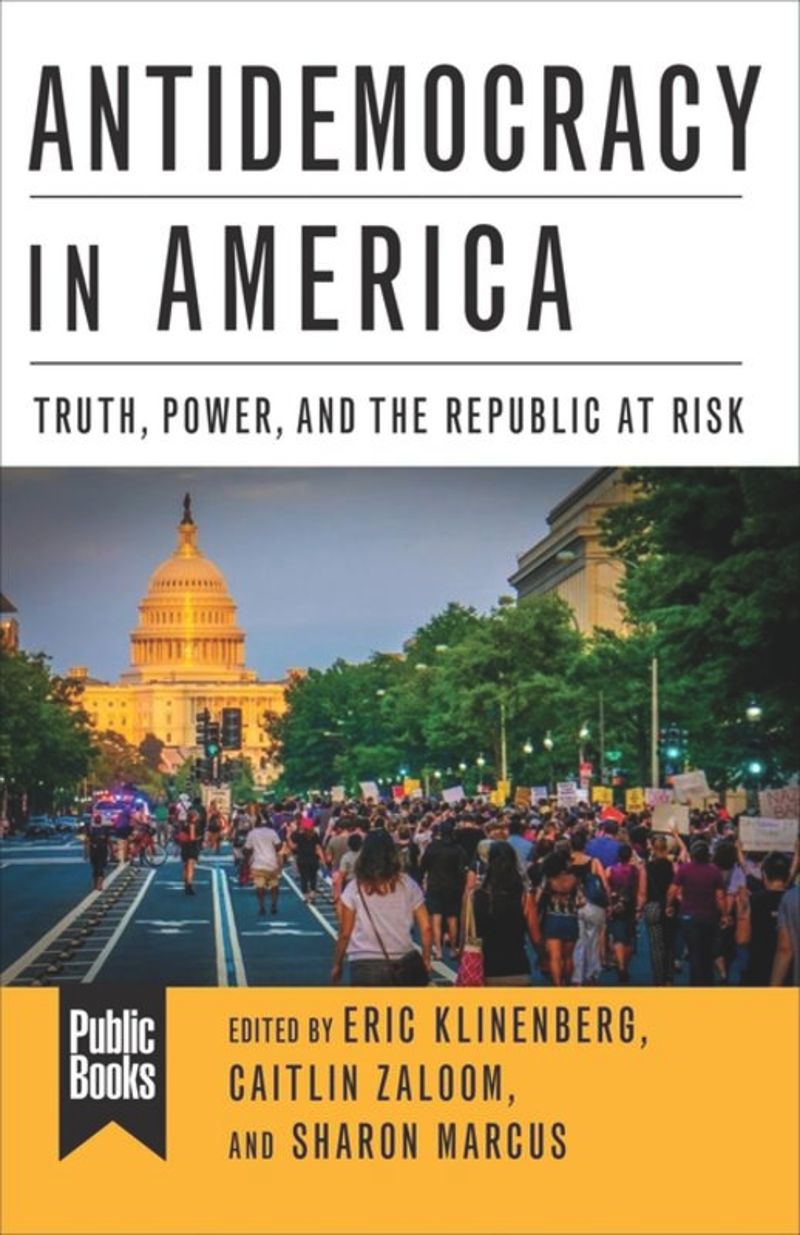 Truth, Power, and the Republic at Risk