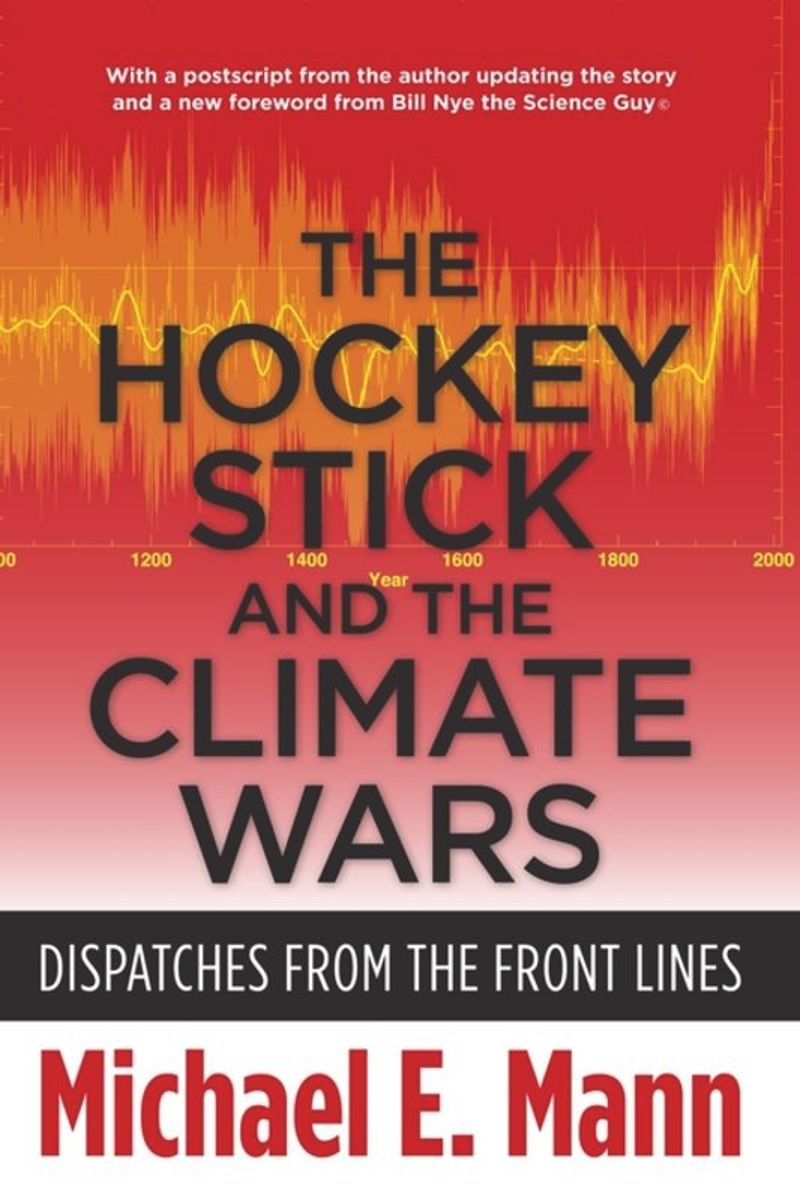 The Hockey Stick and the Climate Wars

Dispatches from the Front Lines