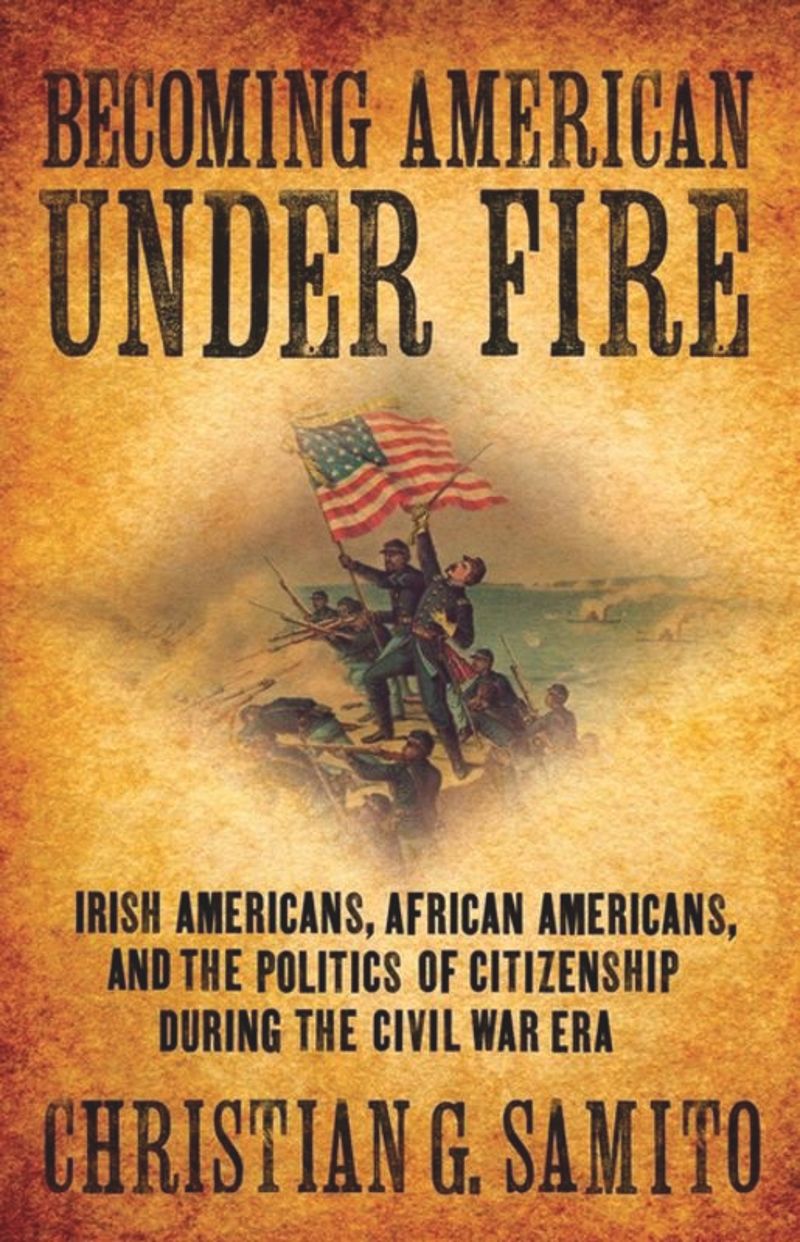 Irish Americans, African Americans, and the Politics of Citizenship during the Civil War Era