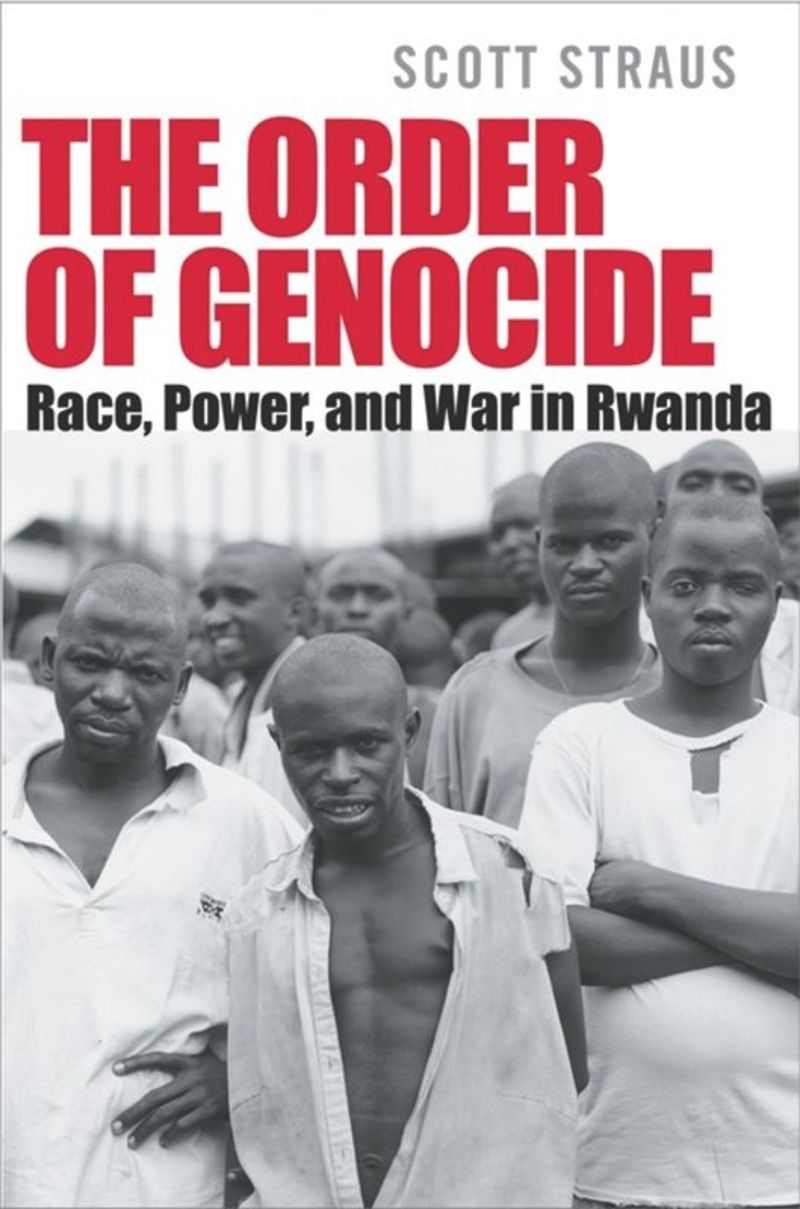 The Order of Genocide

Race, Power, and War in Rwanda