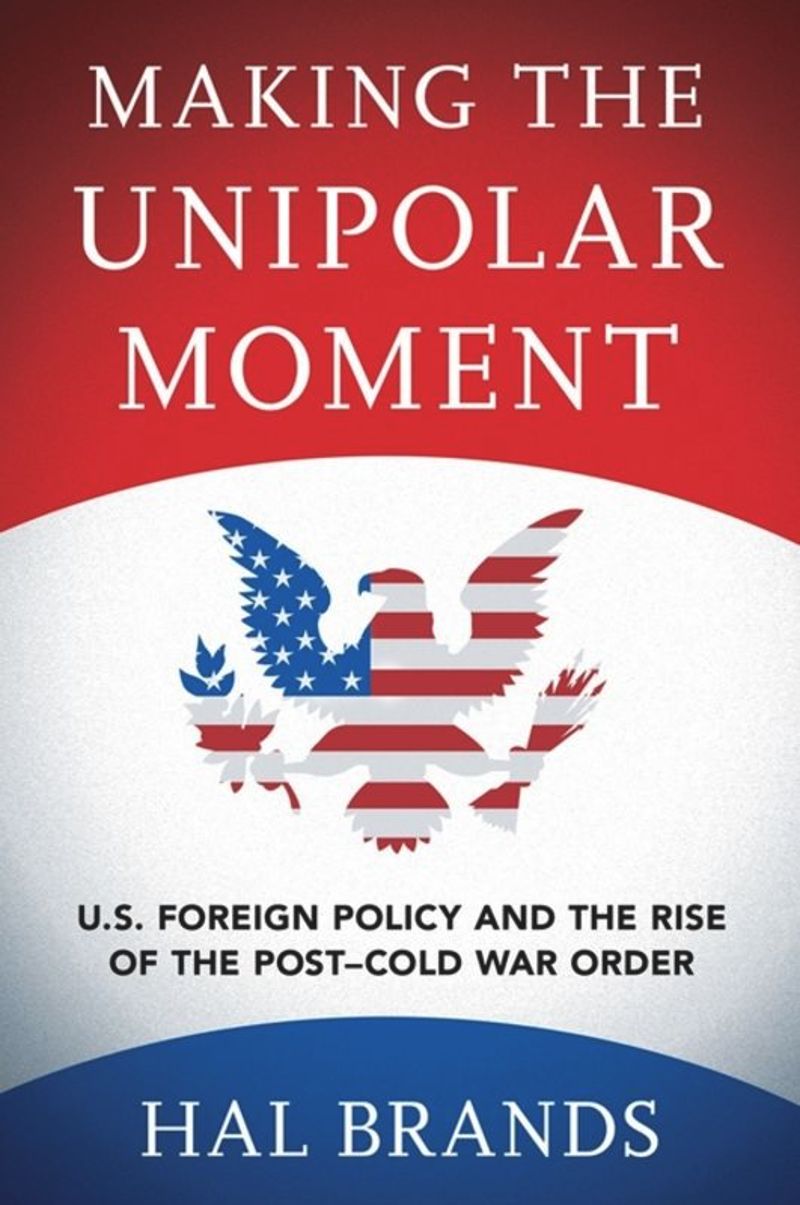 U.S. Foreign Policy and the Rise of the Post-Cold War Order