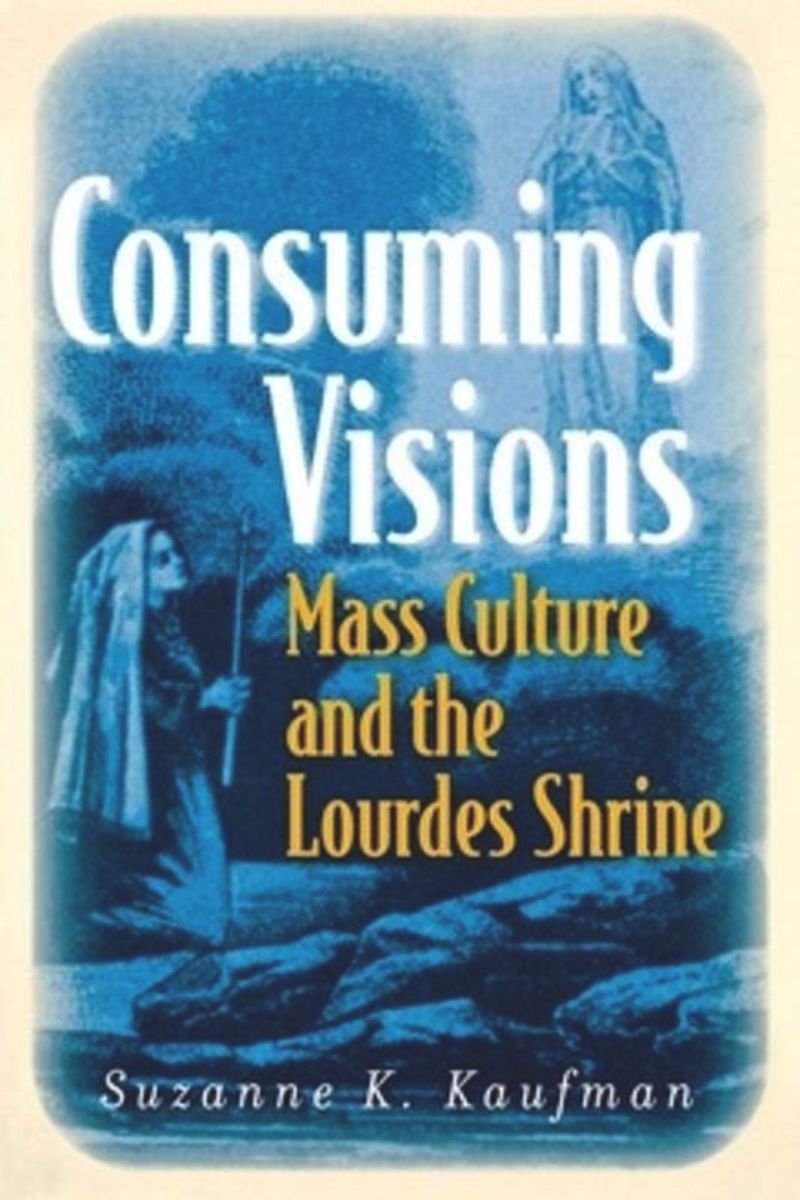 Mass Culture and the Lourdes Shrine