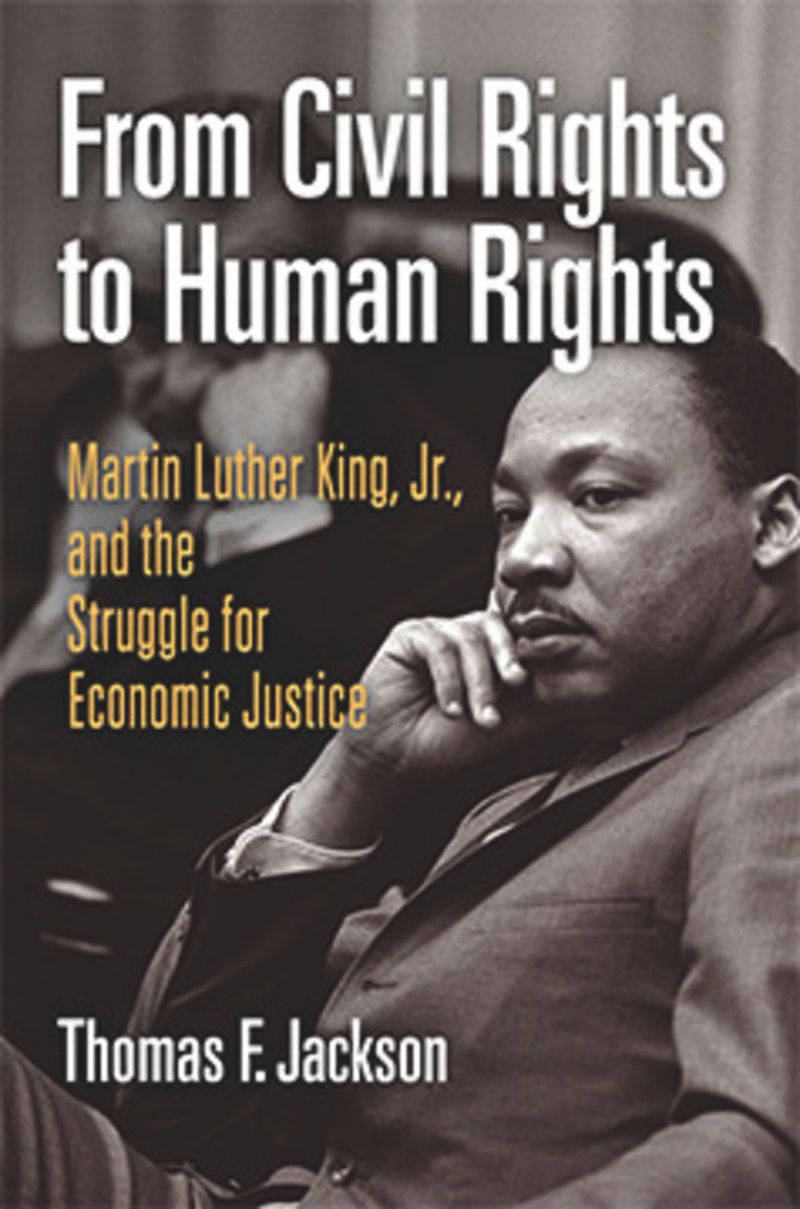 From Civil Rights to Human Rights

Martin Luther King, Jr., and the Struggle for Economic Justice