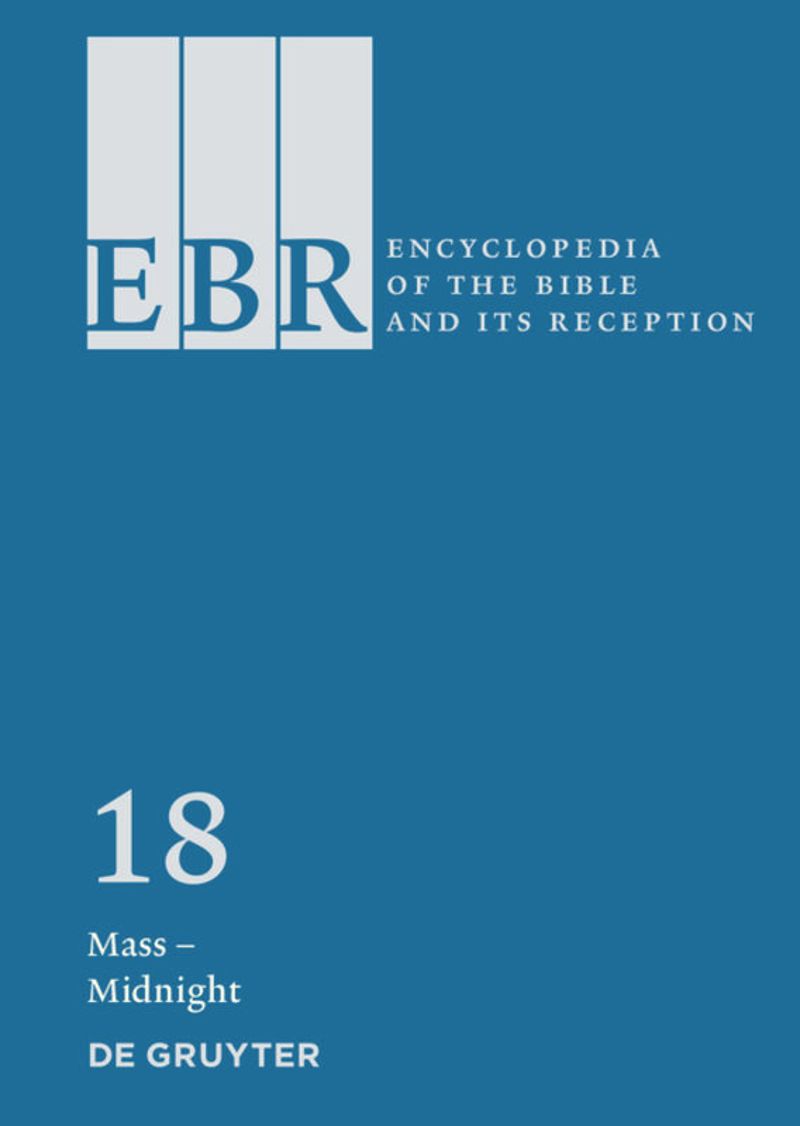 Print Only Published by De Gruyter 2020