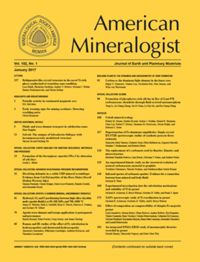 Journal of Earth and Planetary Materials