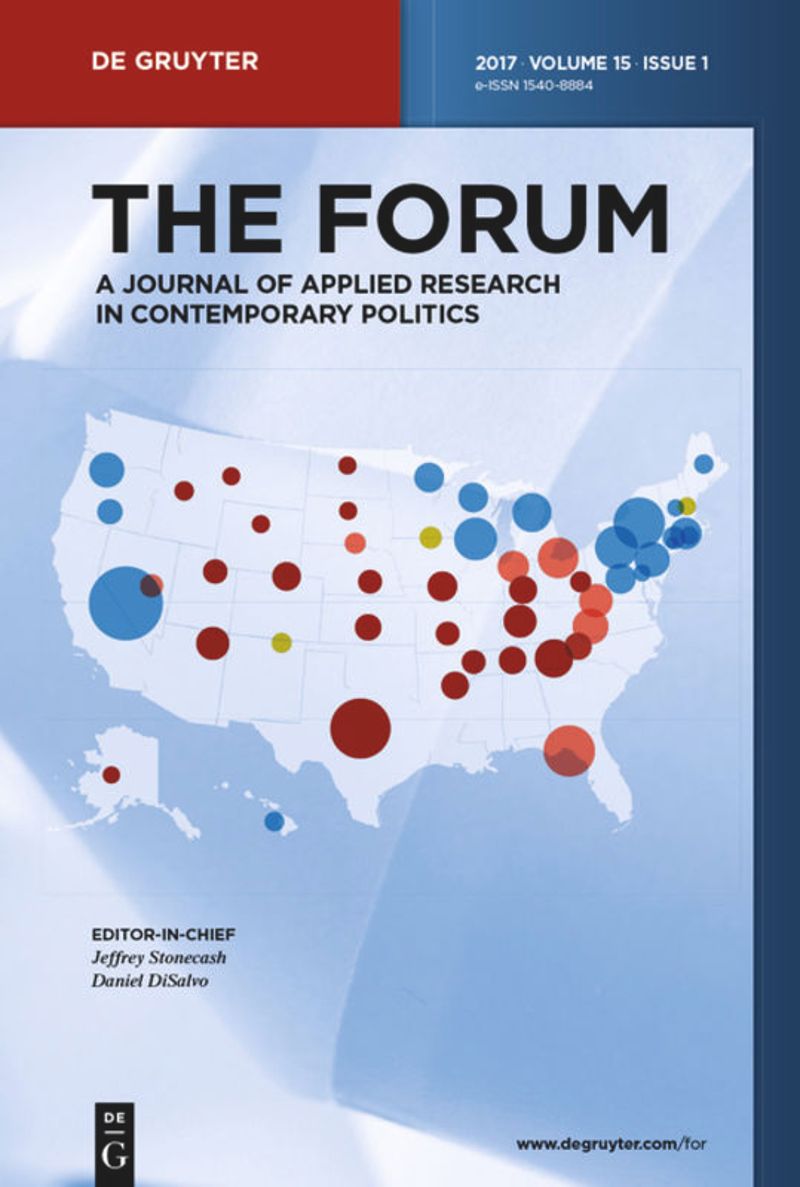 A Journal of Applied Research in Contemporary Politics