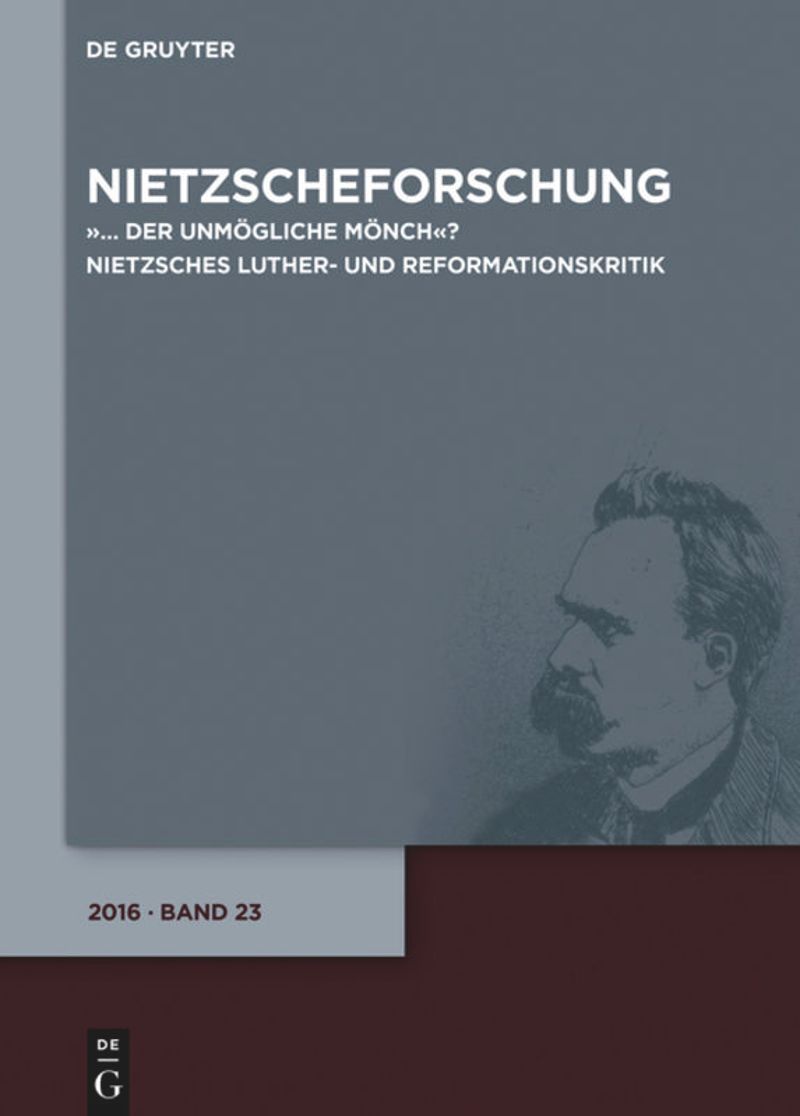 ISSN: 2191-9259
Edited by: Enrico Müller
(Deutsch)
Downloaded on 4.12.2022 from frontend.live.degruyter.dgbricks.com/journal/key/nifo/html?lang=en