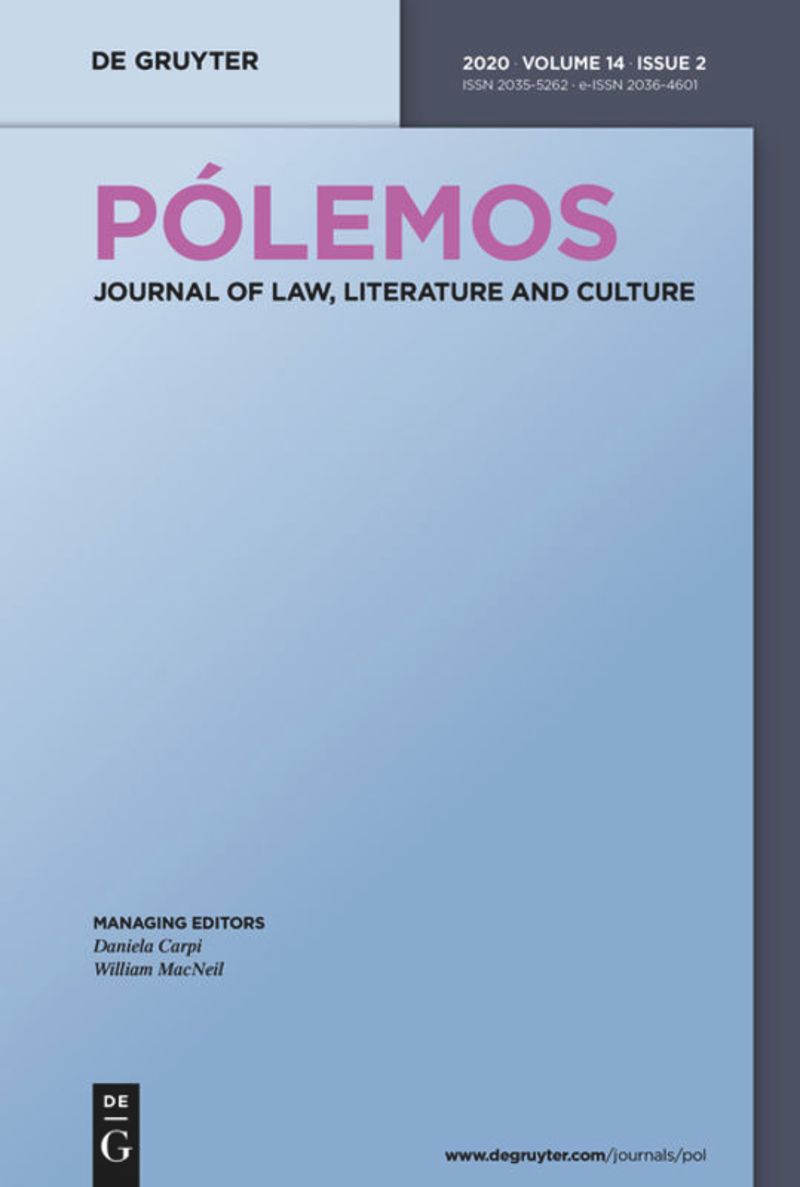 Journal of Law, Literature and Culture