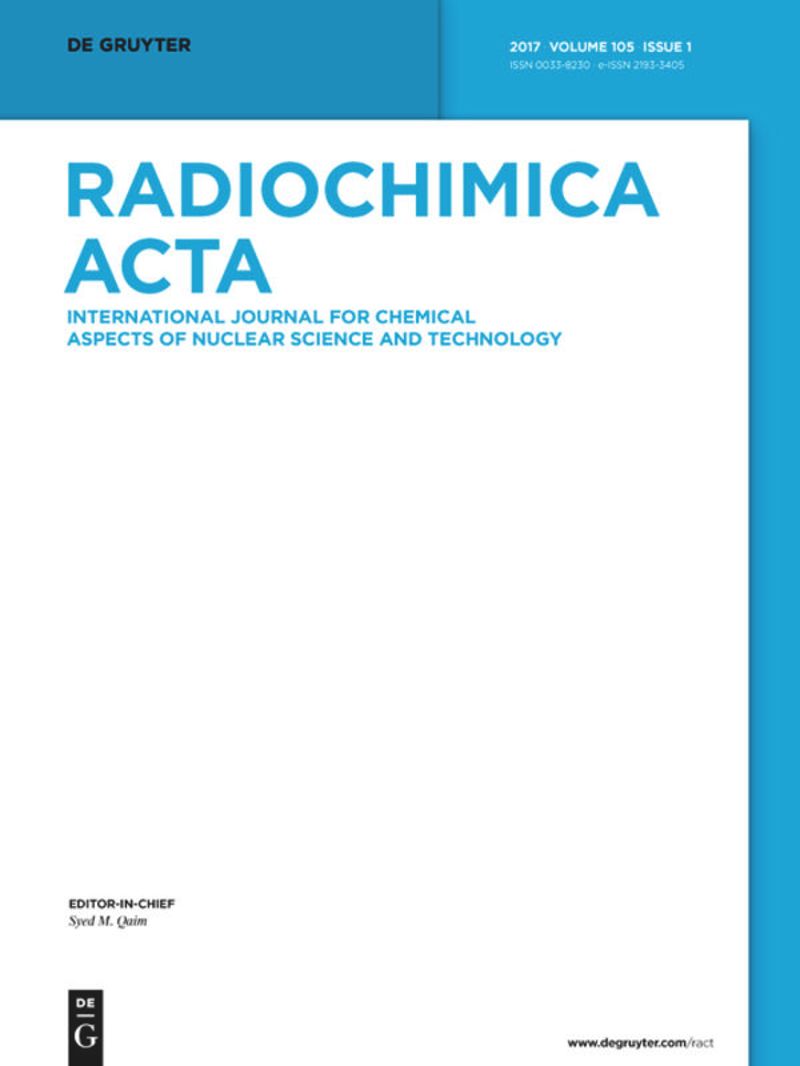 International Journal for chemical aspects of nuclear science and technology