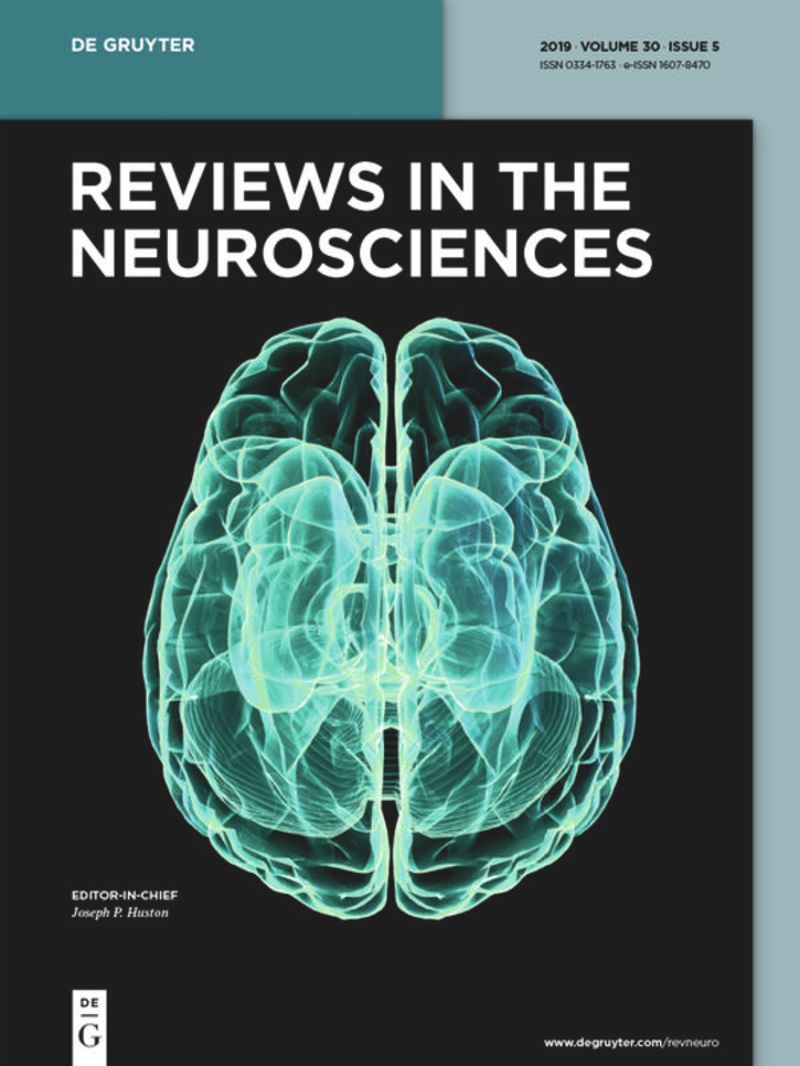 Reviews in the Neurosciences