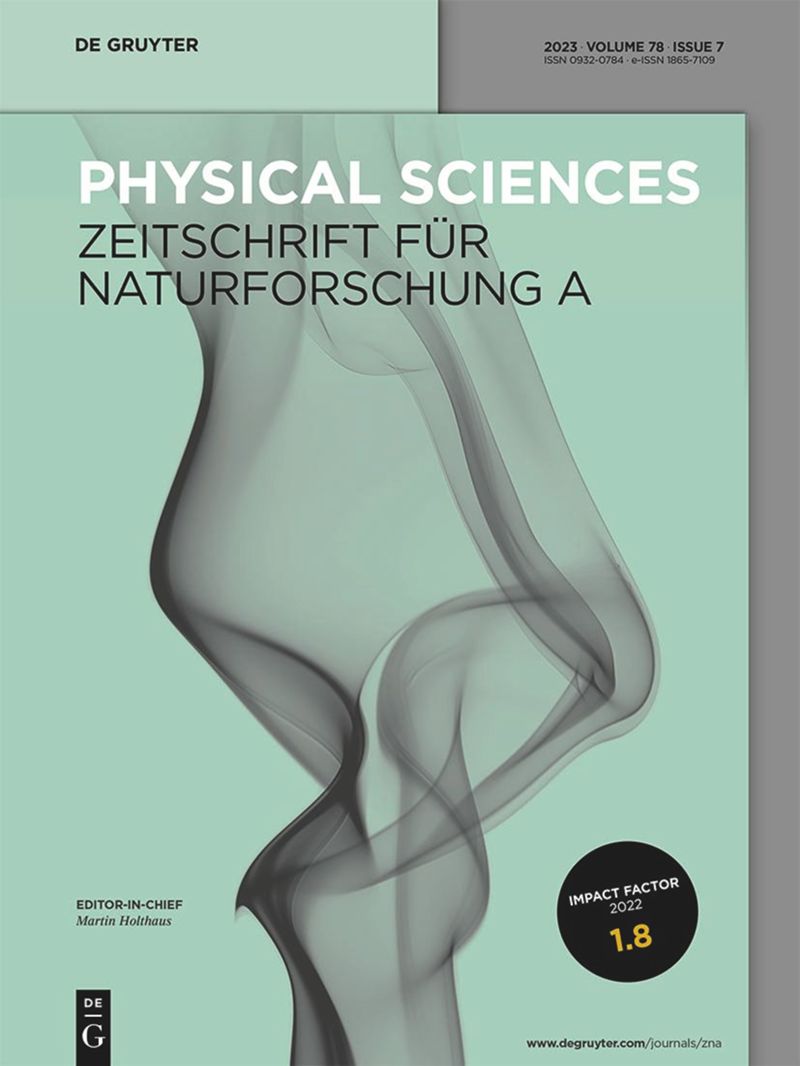 A Journal of Physical Sciences